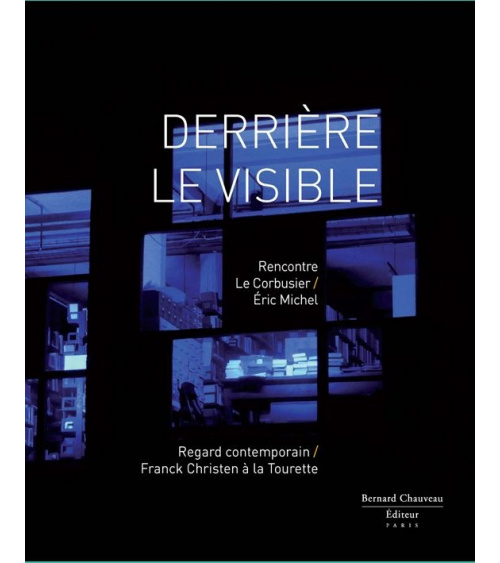 Price €30.00
“Light has this unique quality, of being at once material and immaterial... light speaks” Éric Michel.
Back to top 

