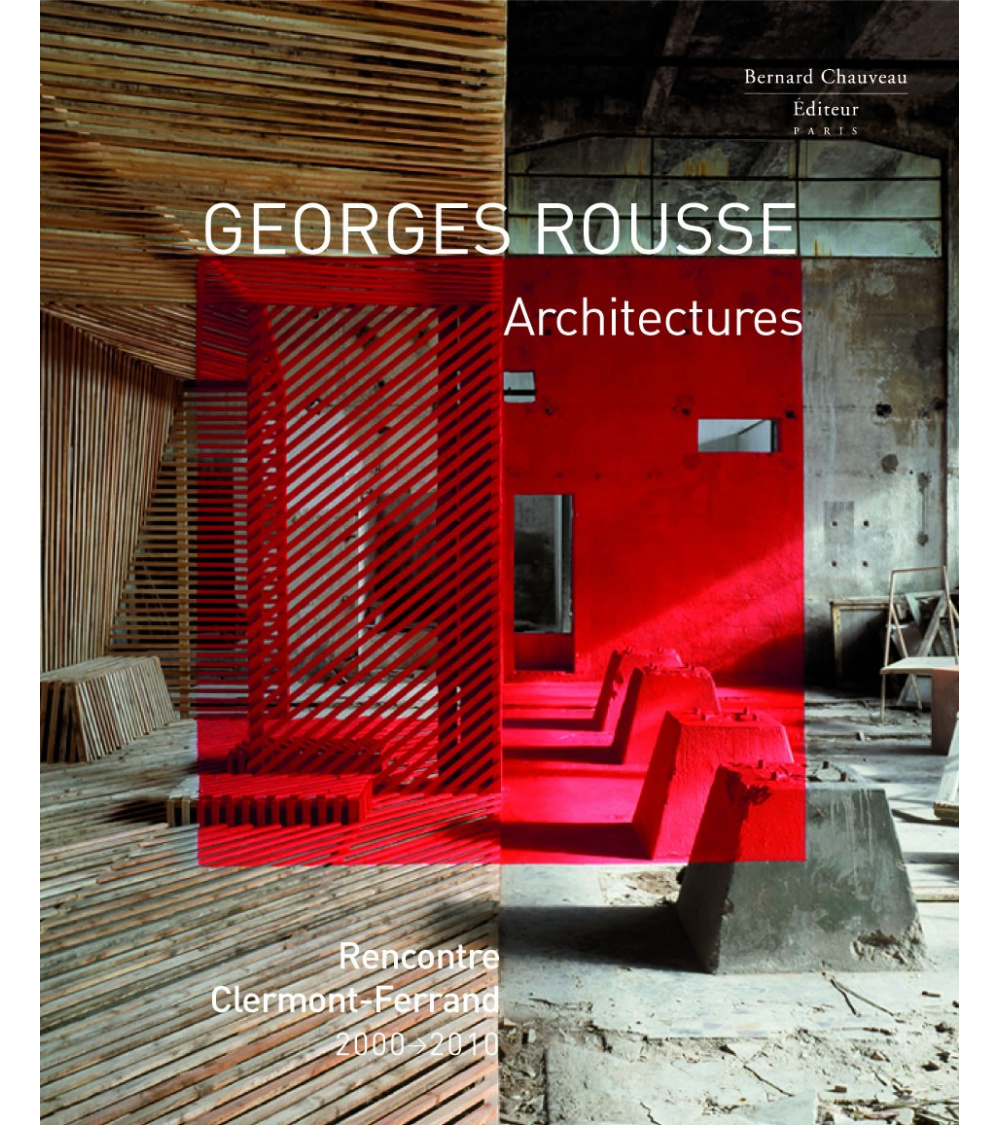 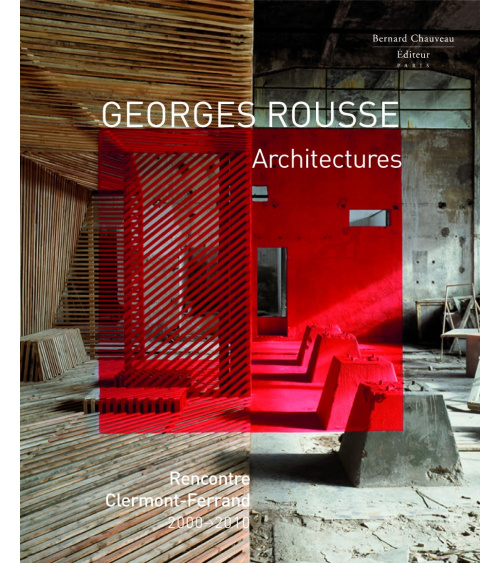 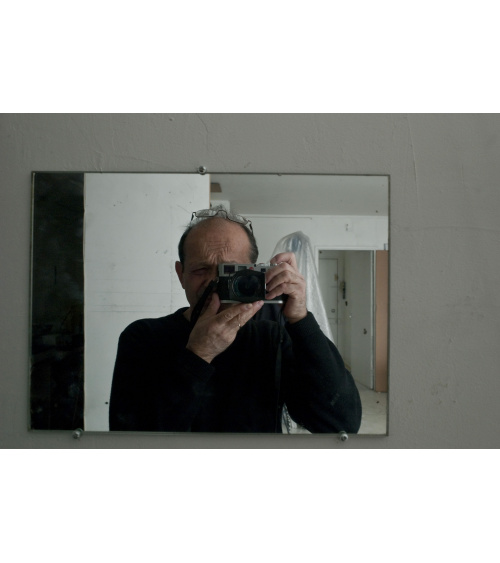 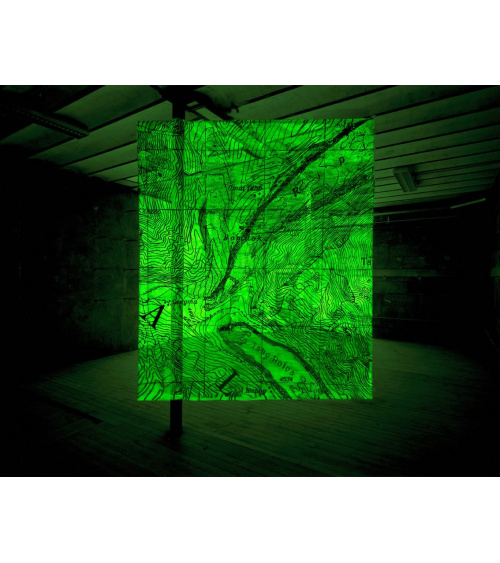 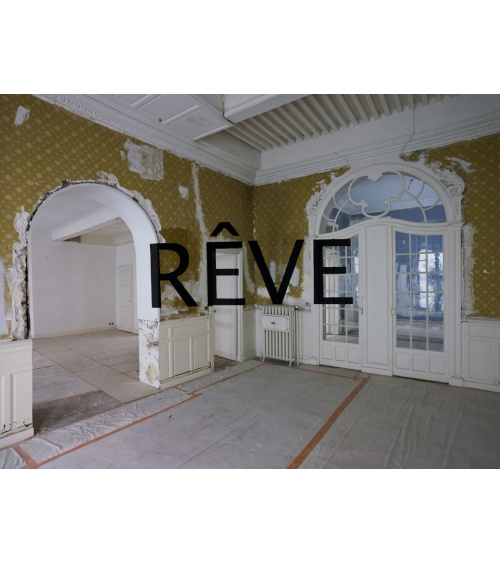 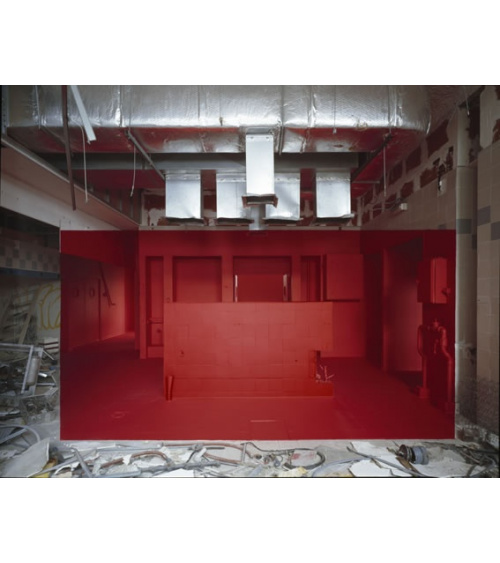 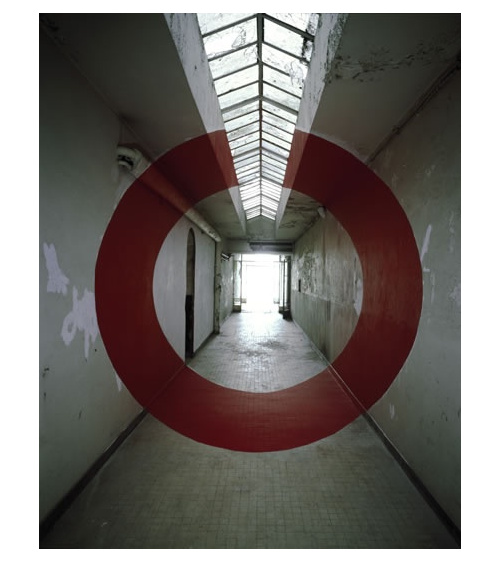 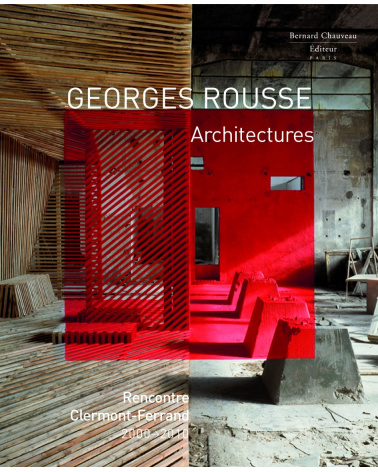 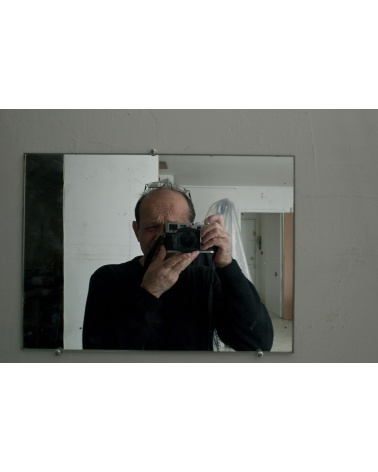 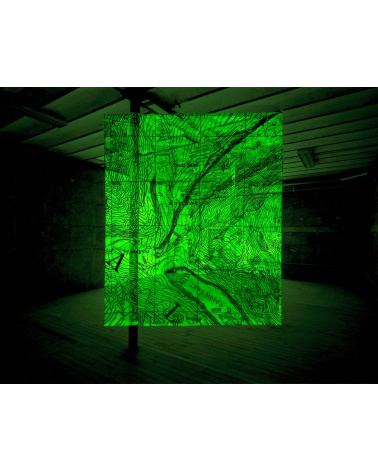 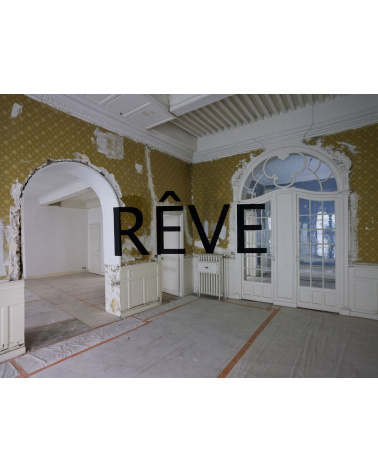 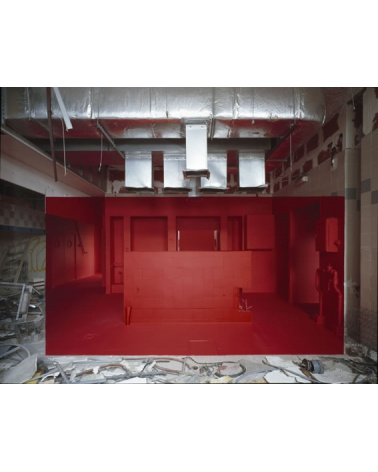 Published on the occasion of the Georges Rousse Architectures exhibition at the Musée des beaux-arts of Clermont-Ferrand in 2010. The book records installations done in this town between 2000 et 2010, and photographed by the artist. It shows and explains the ingenious multiform relationships that are possible between the artist and architecture.
Text in French & English, Georges Rousse. 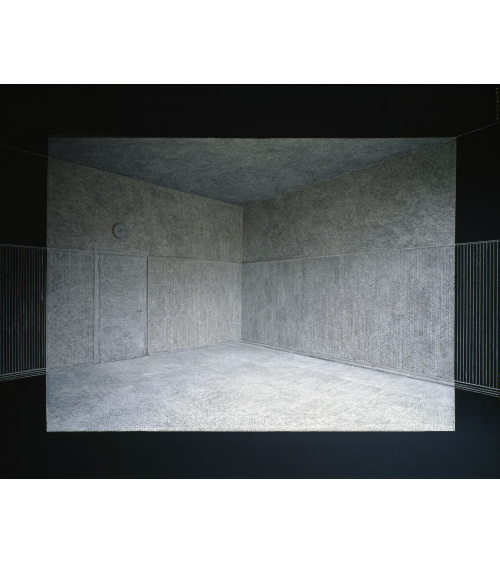