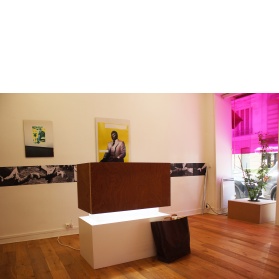 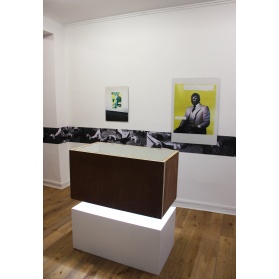 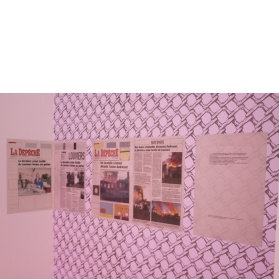 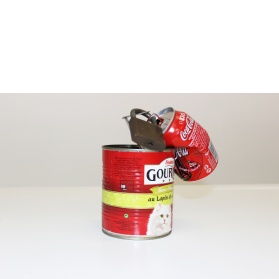 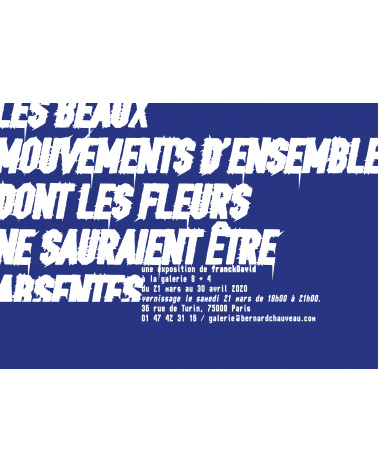 With the support of

The work of franckDavid can be disconcerting. The notion of style is absent. Each of the proposals differs visually and aesthetically from the others to the point that a distracted glance would see only a heteroclite series of productions. This is obviously not the case.

There is in this singular artist an affirmed will to produce thought. To question the world as well, but from things found, seen in the most ordinary everyday life. Each work by franckDavid is thus the result of a displacement that takes the object towards a kind of suspension. What is there does come from an appropriation of the real, but the latter is modified, increased, not in a logic of detour but more of an increase in its potential to superimpose interpretations, most often political and poetic. In other words, the intervention on the object can be quite minimal or, on the contrary, totally radical.

And if the techniques, gestures and forms are so varied, ranging from the revival of a crossword puzzle magazine to the presentation of a rose with lead thorns turning on itself or a collection of schoolchildren's notebooks from around the world subtly enhanced, it is to better construct a syntax compressing time and space, preferring the immediacy of a present. Moreover, it is not really a coincidence that many of his pieces are intertwined with great literature or that others specifically question the status of the image. For franckDavid nothing in our culture is acquired, fixed, definitive. On the contrary, each new production (we sometimes think of Michelangelo Pistoletto's famous series of Oggetti in meno - objects minus 1965 -) constitutes a proposal that engages the spectator more than its author. The latter proposes to introduce syntactic variables into the contemporary imagination through his productions.

On the occasion of his first solo exhibition in Paris in more than ten years, this artist living in Berlin is proposing some forty works. If some of them are presented in the form of cheap multiples, such as these self-publishing sets, these rectified schoolbooks or a stuttering clock, others assert themselves as more imposing propositions (like these sculptures and photographs) that ultimately question our expectations of the contemporary world.

Related Products ( 7 other products in the same category ) 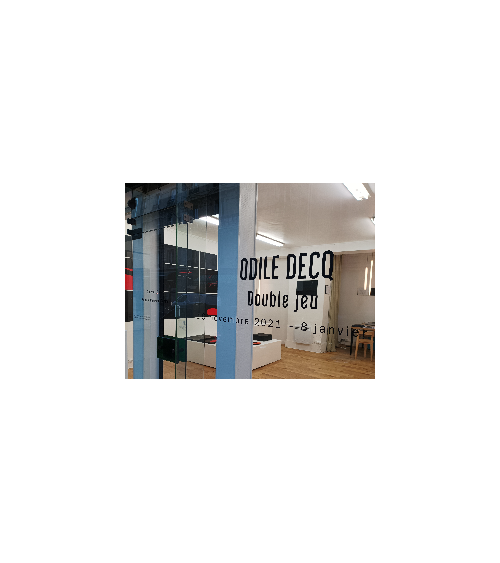 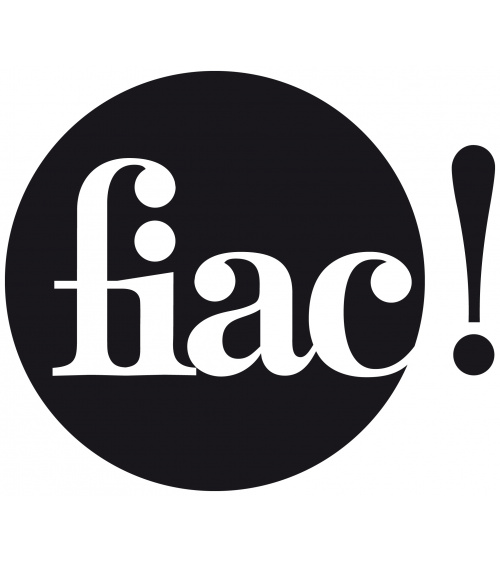 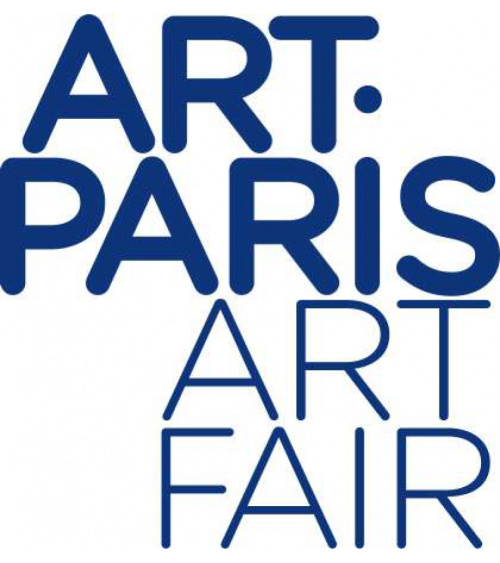 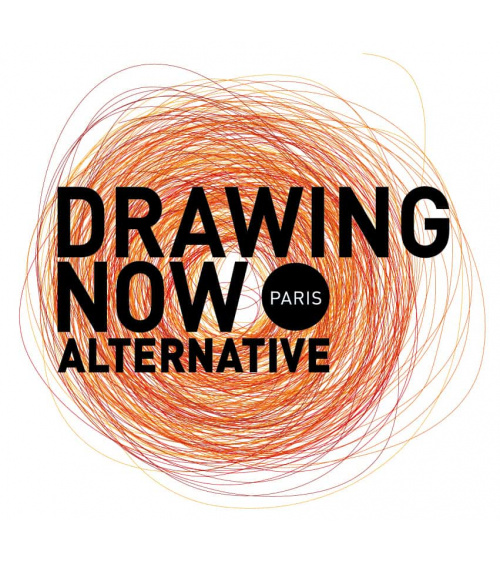 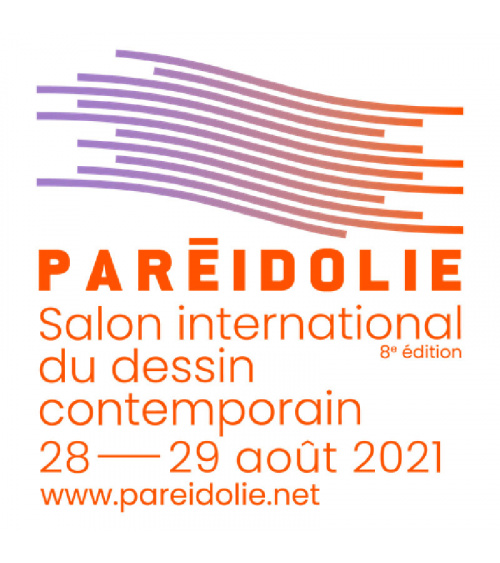 Participation in the Paréidolie art fair at the Château de Servières in Marseille, on 28 and 29 August.