Mattia Bonetti was born in Lugano (Switzerland) in 1952. After art studies, he moves to Paris in 1973 where he creates for the textile industry, then works as a photographer. From 1979, he becomes a designer-decorator and creates many collections of furniture and unique pieces or limited series. He works with the BG collective from 1981 to 2001, creating many interiors for public places or individuals, while developing industrial products (Christian Lacroix’s logo and visual chart; Oscar for the packaging of “Le teint de Nina Ricci” in 1992…). The anglo-saxon press awarded him the Best Original Design Award in 2005 for his furniture collection at the David Gill Gallery in London. In 2008, he creates many pieces of furniture, particularly for the decorator Jacques Grange for the Mark hotel in New York. 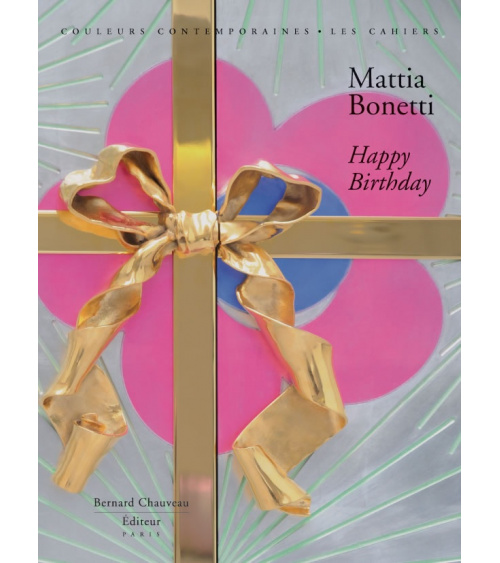 Price €17.50
A surprising, original and imaginative creation, the chest of drawers Happy Birthday , conceived as a big and colorful present by the designer...
Back to top 

