Andrea Branzi is, at one time, an architect, designer, city planner and journalist (Modo Magazine, 1983 to 1987). He was one of the founders in 1983, of the Domus Academy in Milan. A professor of industrial design at Milan Polytechnic University, he is also the author of a number of books and essays. At the end of the sixties, he was heavily involved in student protests in Florence and was a member of the radical design group, Archizoom Associati. Since then, he has created a considerable number of objects for a range of companies such as Alessi, Artemide, Cassina, Poltronova, Vitra and Zanotta. His work has been presented in such keynote events as the Milan Triennale or the Venice Biennale as well as in personal exhibitions in international galleries and museums. In 1987, he earned a special mention from the jury of the Compasso d’Oro for the totality of his work as designer and theoretician. 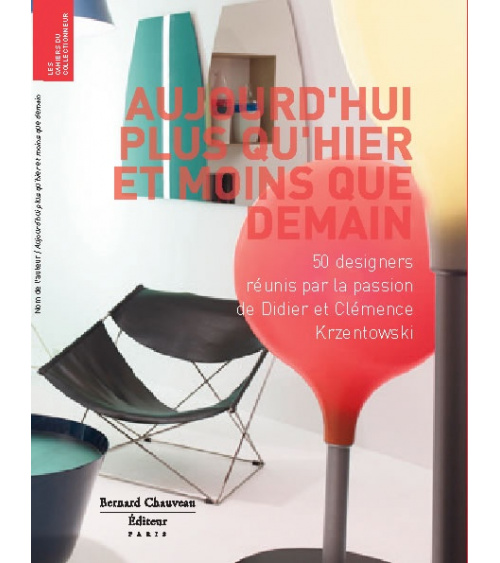 Price €10.00
Published during the eponymous exhibition at the Galerie des Galeries (Galeries Lafayette, Paris), this book presents 164 pieces created by 59... 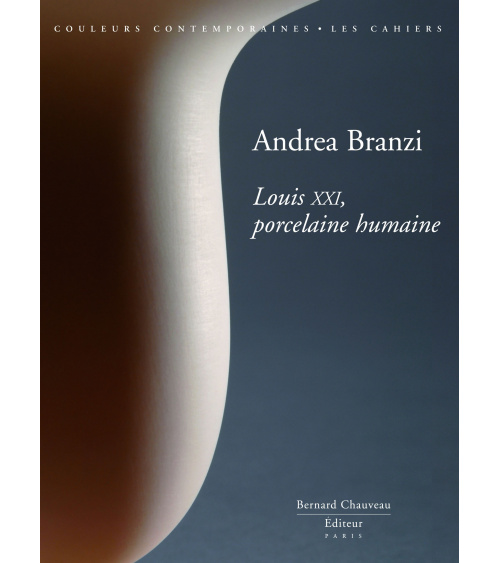