Jean-Pierre Raynaud is a french visual artist, born in 1939. He started his artistic career in 1964 in Paris during the Salon de la Jeune Sculpture (young sculpture art fair). The work of art which marks the beginning of his career is his house in La Celle Saint-Cloud. It was built in 1969 and is entirely covered in white tiling. Jean-Pierre Raynaud lived in it for 24 years before destroying it.

Jean-Pierre Raynaud created pieces of art of monumental sizes. Amongst them, there are the Noirlac abbey stained glass windows, the Carte du Ciel in the four patios of the Grande Arche of la Défense and a nuclear vault on one of the Louvre's ceilings. 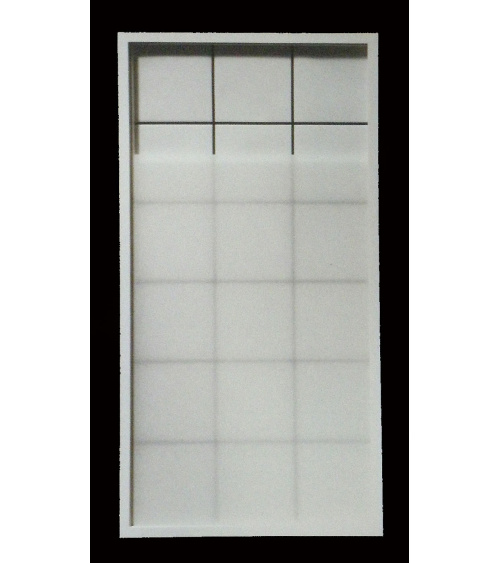 Dépoli is a multiple created by Jean-Pierre Raynaud in 1991 on the occasion of the publication of the monograph dedicated to the artist’s...
Back to top 

