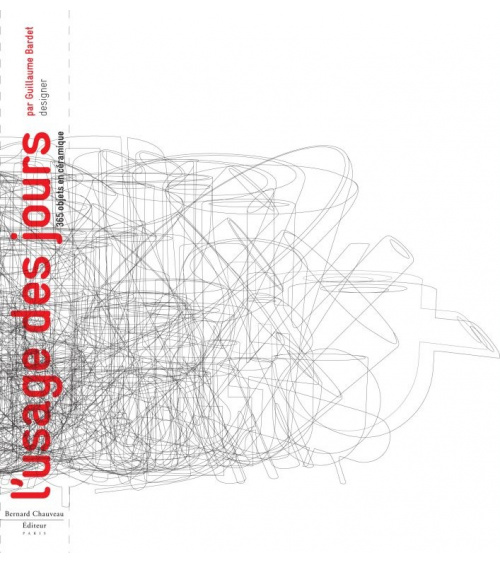 Price €55.00
Between 21 September 2009 and 20 September 2010, designer Guillaume Bardet composed a drawing of a personal object every day for a year.
Back to top 

