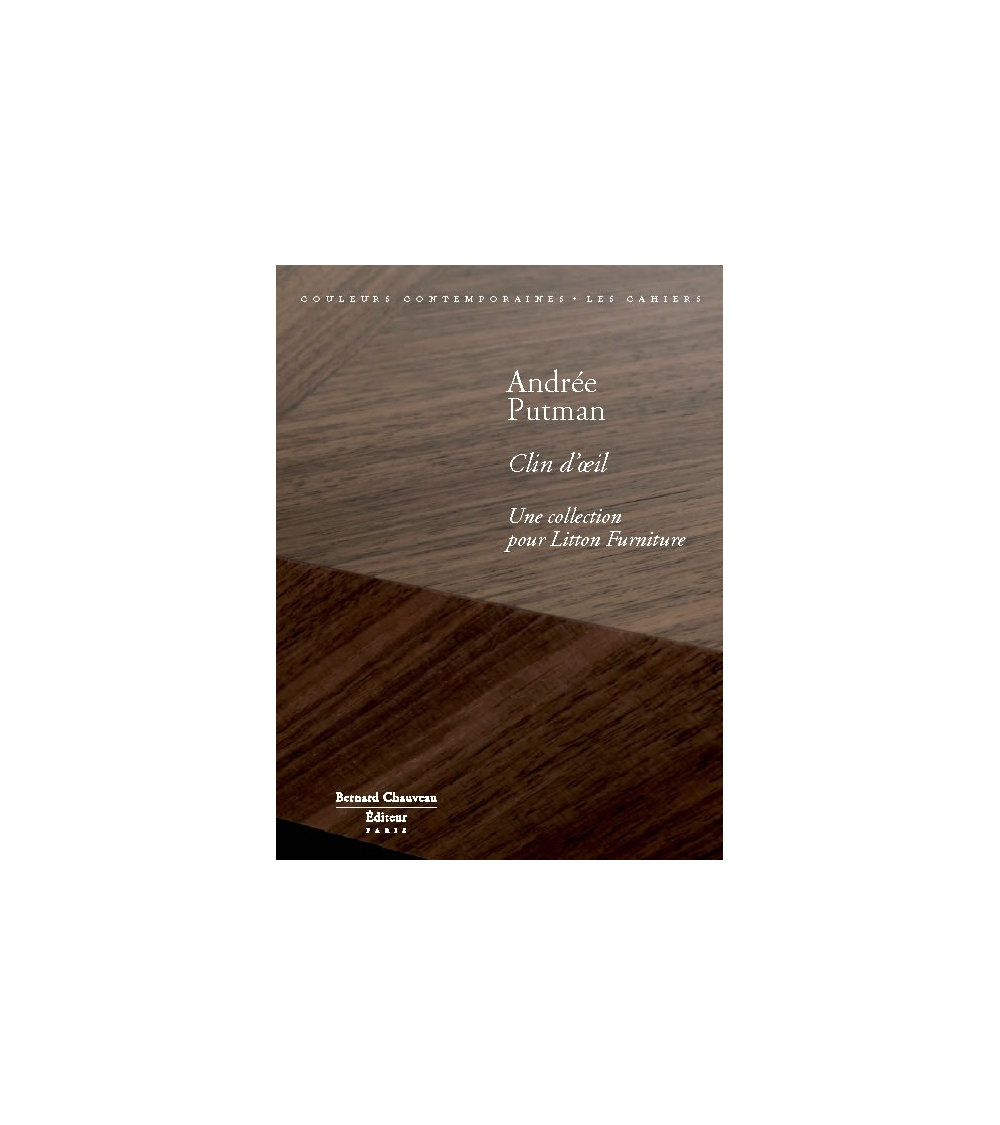 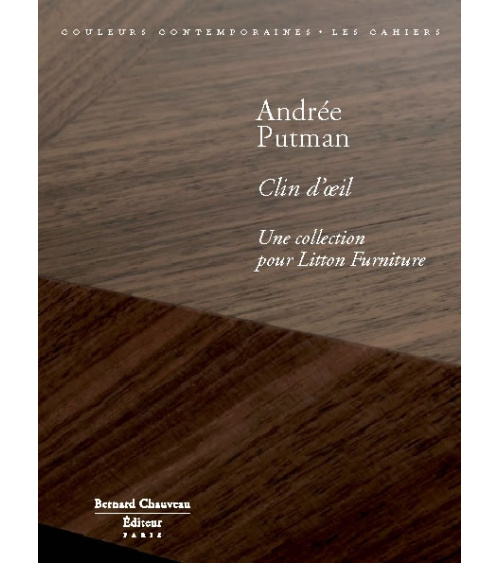 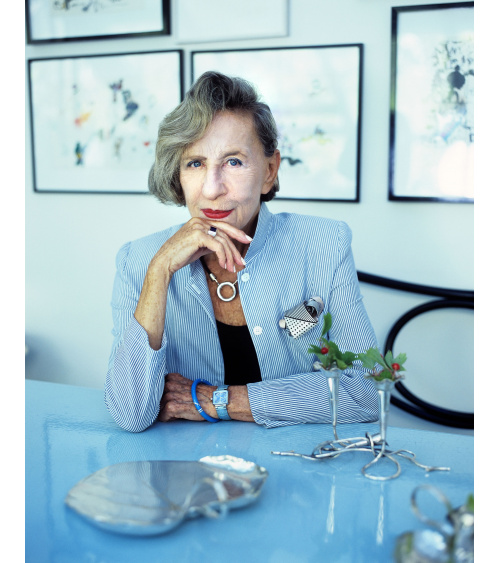 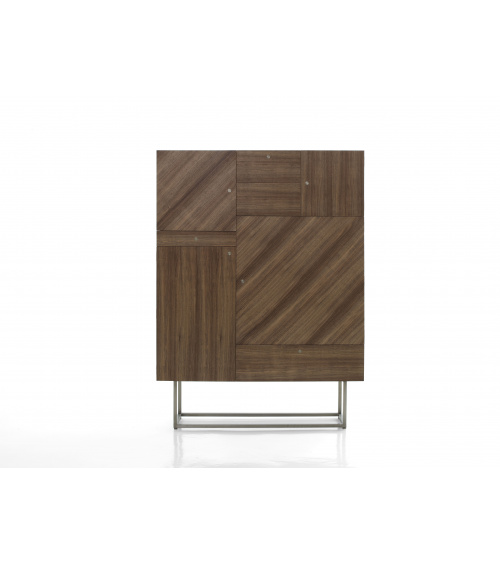 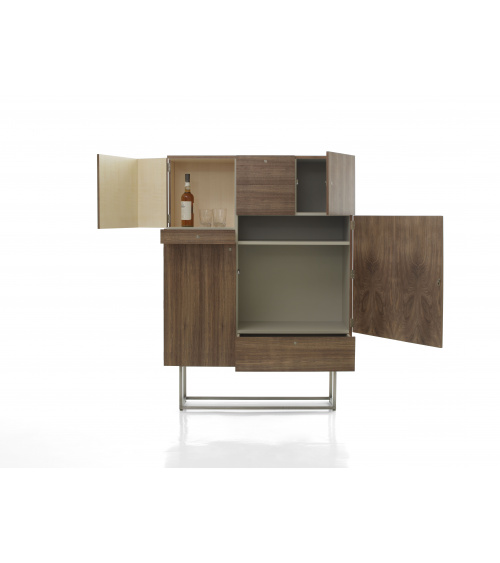 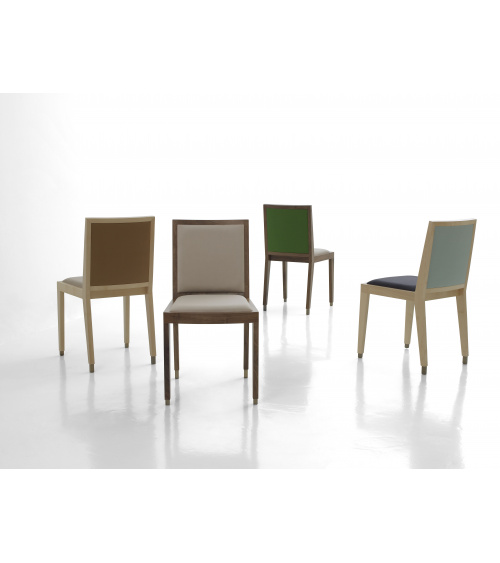 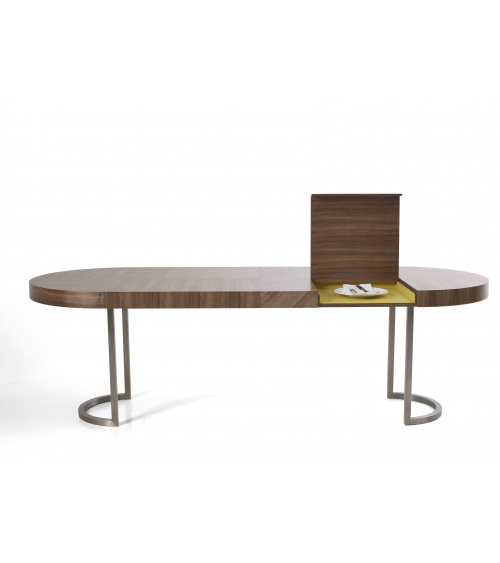 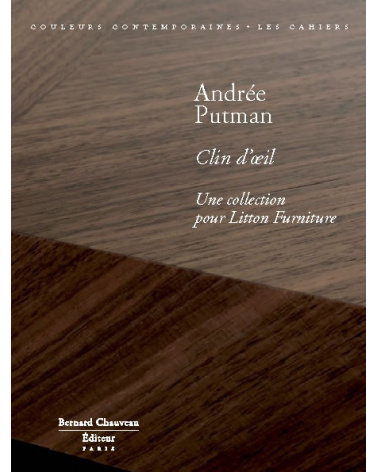 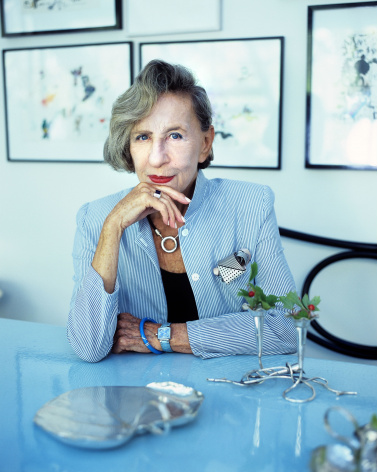 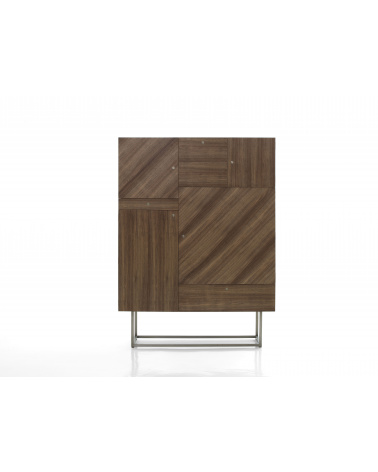 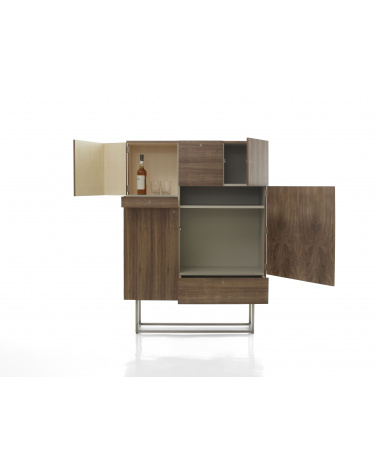 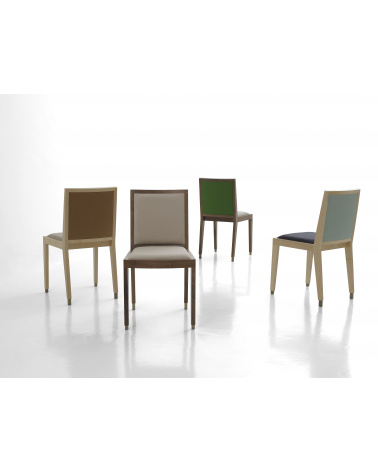 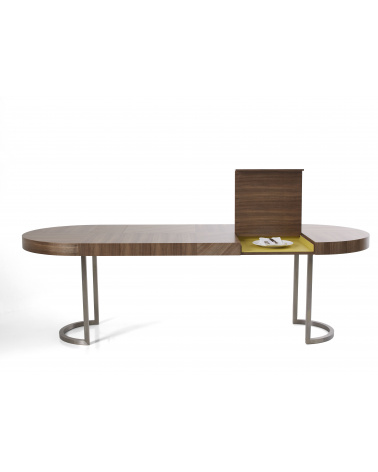 Andrée Putman - Blink of an eye

Andrée Putman, whom the Süddeutsche Zeitung newspaper described as “beyond good taste”, dramatically began her career by introducing art to the supermarket chain Prisunic. After that she moved on to Créateurs et Industriels, the first real conjunction between creators and the general public. In the 1980s, with her Écart International business, she brought major designers out of oblivion: Eileen Gray, Robert Mallet-Stevens, Mariano Fortuny, Jean-Michel Frank, and others. In New York in 1984, she conceived a modern vision of the hotel business, creating the first boutique hotel, the Morgans in New York City. She designed boutiques for the major fashion designers (Karl Lagerfeld, Yves Saint Laurent, Azzedine Alaïa, Thierry Mugler, etc.) in hotels and restaurants worldwide, and even offices for the ministers and captains of industry. Her successes have encouraged her natural fondness for eclecticism: from the Rouen Museum of Fine Arts to the Bordeaux CACP (Museum of Contemporary Art); from the New York Guggenheim to the Seville World Fair; from film sets for Peter Greenaway to Air France’s Concorde. At the leading edge of avant-garde and modernity, her curiosity and insatiable energy led her constantly toward new projects and horizons. An unquestionable star of design, she has taken her unique style to Hong Kong, where she put her mark on the exterior design and interior architecture of two skyscrapers, one of which, a thirty-one story hotel-residence, which carries her name–the Putman–opened in the spring of 2007. Some Landmarks in 2008 On January 28, 2008, the Stade de France celebrated its tenth anniversary. For the occasion, the corridor to the VIP box was entirely redesigned by the Andrée Putman Studio, and, in honor of the designer, was renamed Espace Andrée Putman. The mayor of Paris, Bertrand Delanoë, has entrusted Andrée Putman with the presidency of the first Paris Design Committee, whose mission is to study and advise on Parisian street furniture, public amenities, employees’ uniforms, etc. On June 12, 2008, Pleyel, the oldest French piano manufacturer, showed its latest creation: the baby grand Voie Lactée (Milky Way), designed by Andrée Putman. It’s a piano constructed like a music box, with completely pure lines. On September 10, 2008, twenty-five years after its inauguration, the Morgans Hotel will reopen its doors in a blaze of publicity, after a complete renovation conceived by Andrée Putman. To fête the occasion, a large exhibition, devoted to the designer, is being organized by the French Embassy on Fifth Avenue. Andrée died in 2013. 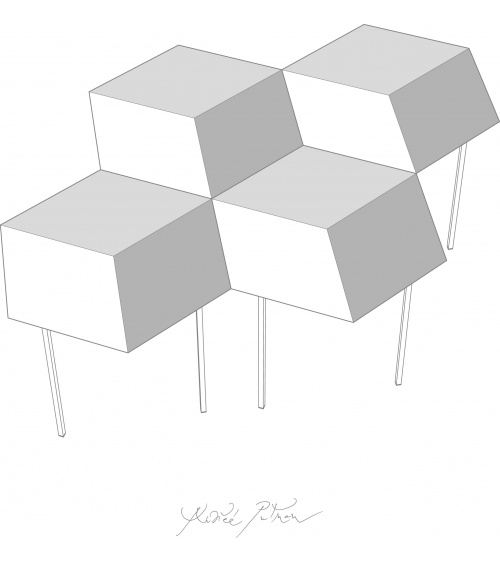