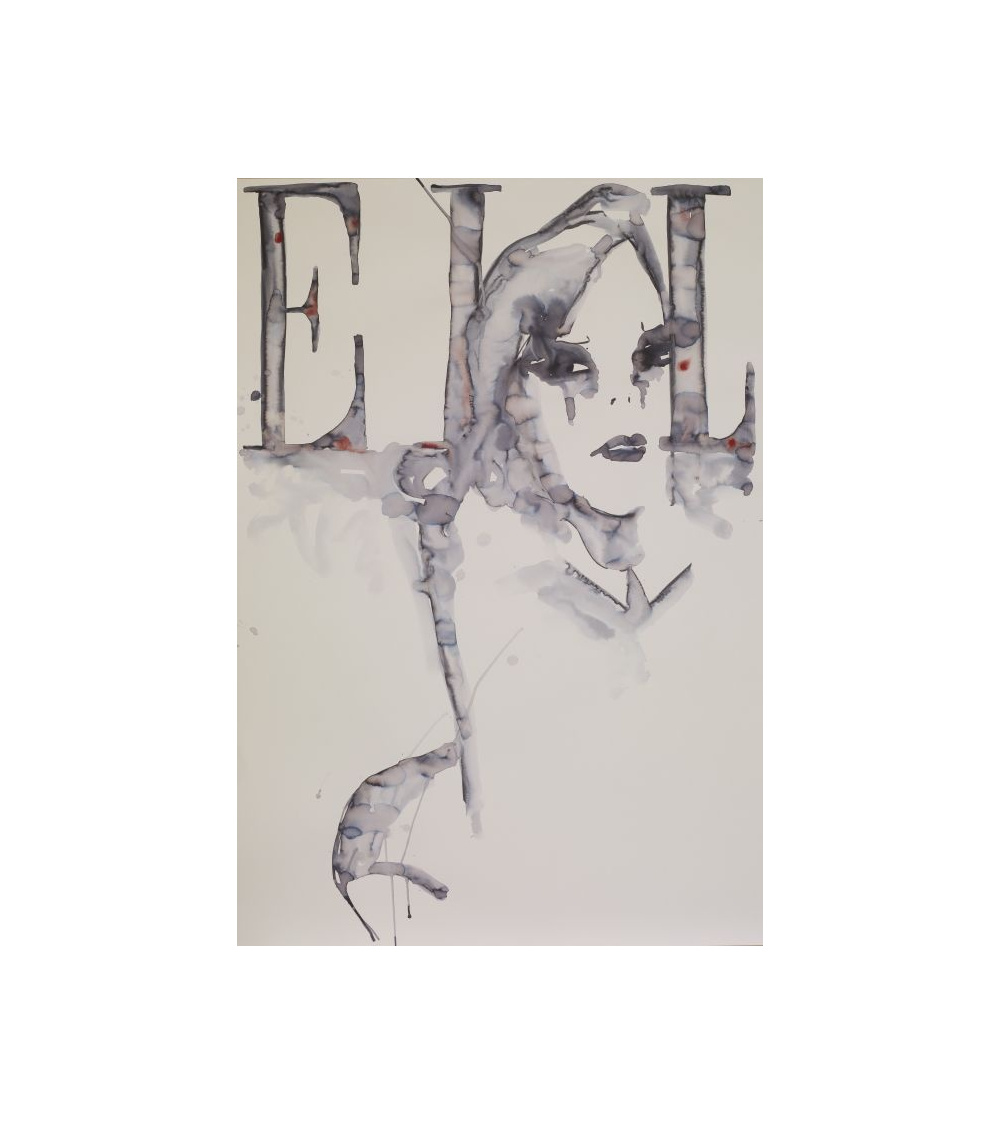 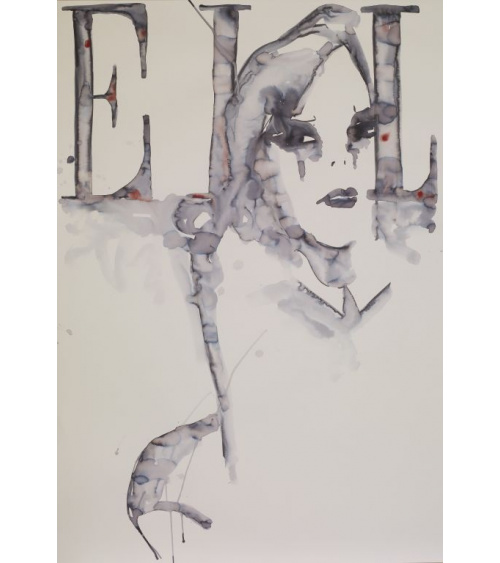 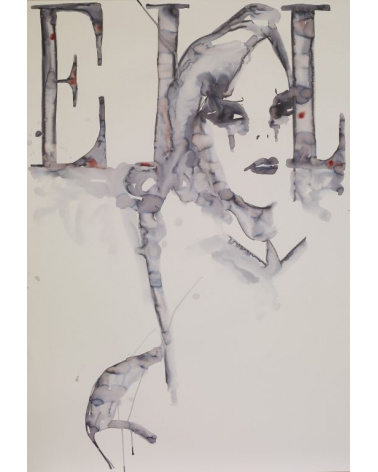 COVER GIRL the art show features ten pieces each of which offers a quirky, offbeat view of the “beautiful woman” aesthetics that is normally conveyed by the world of fashion.

For over fifty years fashion photography has redefined the canons of female beauty again and again. One of the most widely shared visual cultures in the world, the province of advertising and fashion magazines, this particular art of the portrait has always had an impact to one degree or another on contemporary art.

Scheduled to open during Fashion Week, COVER GIRL the art show features ten pieces each of which offers a quirky, offbeat view of the “beautiful woman” aesthetics that is normally conveyed by the world of fashion.

The artworks selected for the show can be broken down into three different categories: those that are directly inspired by fashion photography (Alex Katz, Juan Francisco Casas) ; those that reappropriate its specific language in order to elaborate a critical discourse of a social or political nature (Joséphine Meckseper, Martha Rosler, General Idea, Michel Journiac, Claude Closky); and lastly those that use it as if it were an immense repertory of poetic forms (Hans-Peter Feldmann, Marlo Pascual, Rebecca Bournigault).

COVER GIRL also includes an arresting selection of magazine covers published by Galeries Lafayette between 1906 and 1968.

Born in 1970 in Colmar, France. Lives and works in Paris. Rebecca Bournigault is the author of an important video work that she started at the beginning of the 90s. Her esthetic is characterized by a formal and extreme counting, put to the service of an emotional authenticity, particularly in her video series the “Portraits”. In parallel, she developed a photography and watercolor work. The watercolor presented was especially created for the “Cover Girl” exhibition, from a cover of the Elle magazine. “Painting, and more particularly watercolor, is the medium that allows me to express my fantasies, and that gives me the most freedom. But these fantasies are not a pure product of my imagination because they always find their source in reality, or even in recent events. For example, I am often inspired by images published in magazines, such as riot scenes for my series of portraits titled “Les émeutiers” (2008). When I do a portrait, for me it’s always about magnifying reality, transforming it into an icon of present time.”

General Idea is a group of Canadian artists (Felix Partz, Jorge Zontal and AA Bronson), which worked between 1967 and 1994. Partz and Zontal died in 1994 of AIDS. Bronson has been keeping working as an independant artist and is the director of Printed Matter, Inc. in New York.

Price €10.00
COVER GIRL the art show features ten pieces each of which offers a quirky, offbeat view of the “beautiful woman” aesthetics that is normally...

