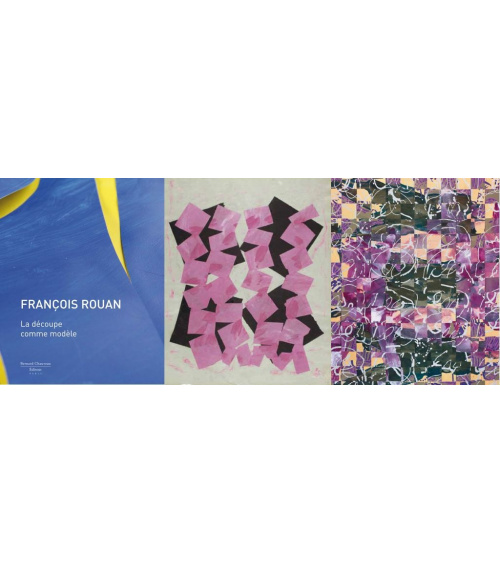 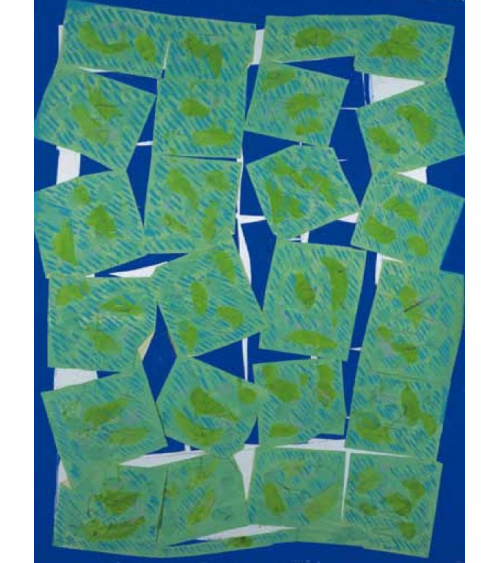 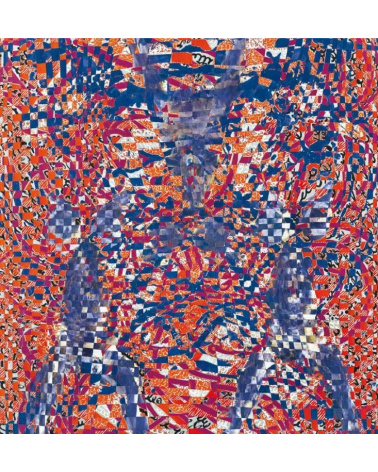 François Rouan is one of those who have seen Matisse. The paper cut-outs of the years 1965-1966 bear witness to this.

François Rouan is one of those who have seen Matisse. The paper cut-outs of the years 1965-1966 bear witness to this. Everything began with these works on paper, coloured, cut-out, intertwined, folded on themselves, braided together. But already, the collage was to serve more than simply quantifying colour. For Rouan, it became a tool - or better, a model - to tear away the modernist plan from the temptation of smoothness, from the simplifying and minimalist purity.

Since those first papers, through the “tressages” of the years 1969-1970, those ever more complex braided fabrics woven over and under, inside and out, in three or four wefts, the paint has surfaced, literally. The field of the picture splits and opens, producing a thickness of furrows and folds that let the body through.

Today, the painting work of François Rouan incorporates these same principles of “tressage”, always opening the plane of the picture to more corporality, affirming realities in the roughness, making emerge the presence of a being, of figures, not at once recognizable as such, but which are incorporated within the substance of the work.

François Rouan was born in Montpellier in 1943, he lives and works in Oise. Painter, illustrator, he works with photography since the end of the 80s, and during the past few years, he realised almost 20 films, in dialogue with his paintings. 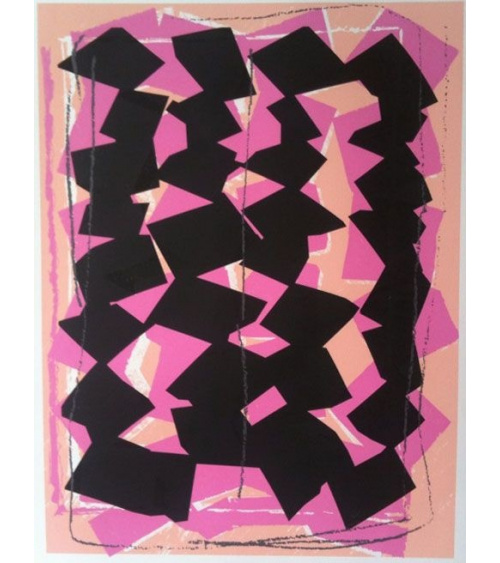