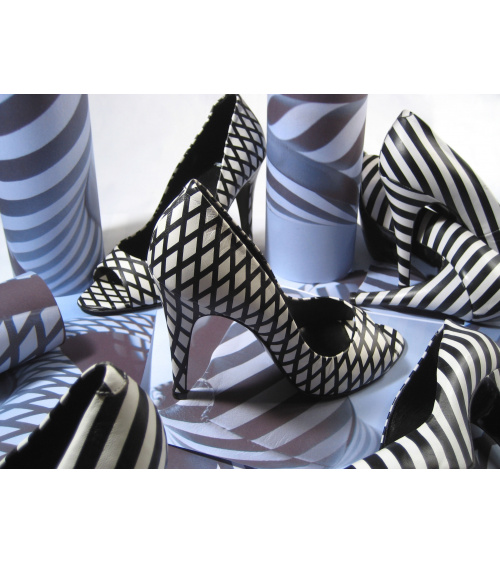 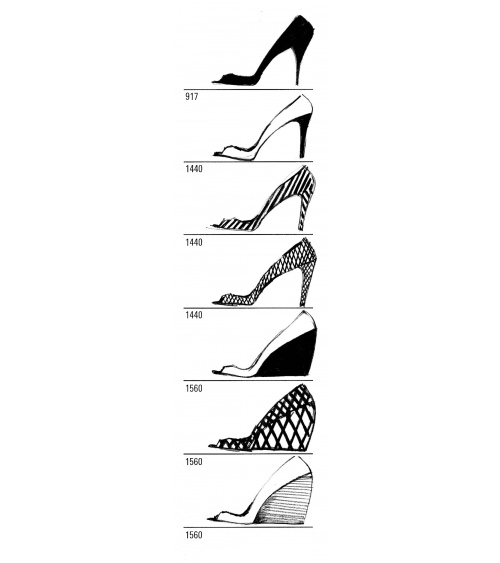 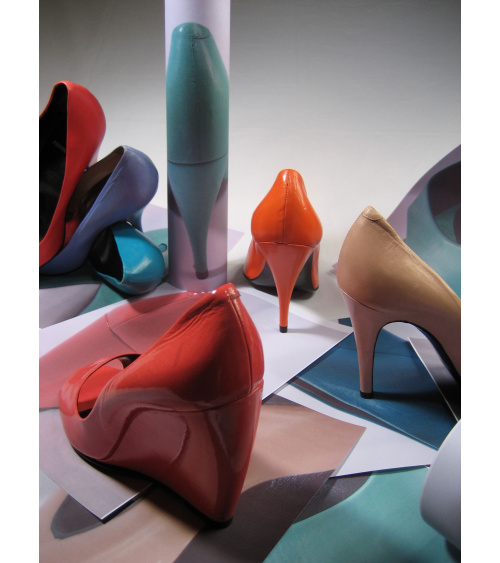 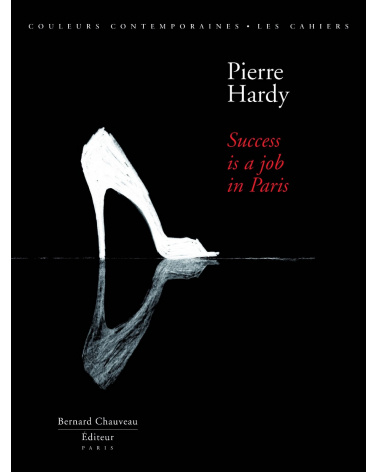 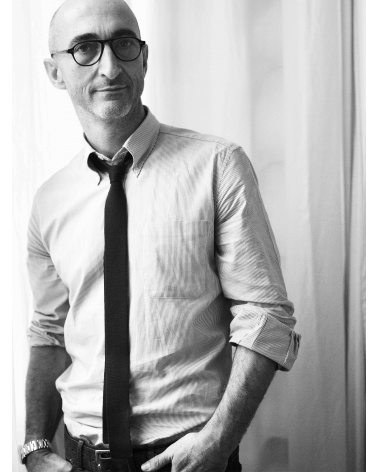 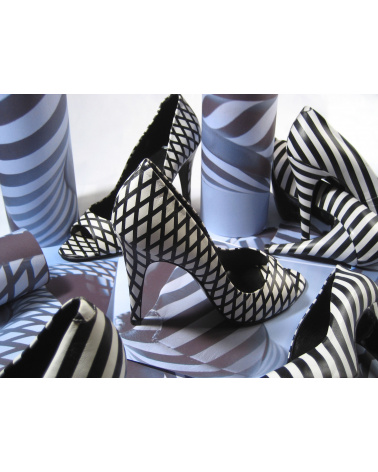 Pierre Hardy - Success is a job in Paris

This book presents the essence of Pierre Hardy's work, a classic of his, the emblematic open toe stiletto, invented in original drawings, sketches and pictures.

This book presents the essence of Pierre Hardy's work, a classic of his, the emblematic open toe stiletto, invented in original drawings, sketches and pictures. Text in English by Eric Troncy. Limited edition of 350, with an original printrun signed and numbered by Pierre Hardy.

Pierre Hardy was born in Paris in 1956. He praticed dance in parallel to his Fine Arts studies to become a teacher. At the same time, he discovered the shoe through his experience as an assistant, then, following close upon this, and for four years, he designed Christian Dior's shoe collection. A graduate of Ecole Normale Supérieur, he taught scenography at the Rue Blanche School, then at the Ecole supérieure des arts appliqués Duperré. Soon he was pulled into new ventures - illustrator for magazines like Vogue Homme International and Vanity, and, for several years, Artistic Director of the Fashion parades at the Hyères Festival. In 1990, Pierre Hardy became Director of creation for the Hermès shoe collections, first women's and then men's. During the summer of 1999, Pierre Hardy launched his own first collection. From that first season he set the tone, and his approach was radical. He developped formal logics, and cosntructed interplays of volume. His concepts came from design, architecture, even conceptual art. Following on from this success, in 2001 he launched a collection for men, and in 2006 a collection of bags.

Price €75.00
This book presents the essence of Pierre Hardy's work, a classic of his, the emblematic open toe stiletto, invented in original drawings, sketches...

