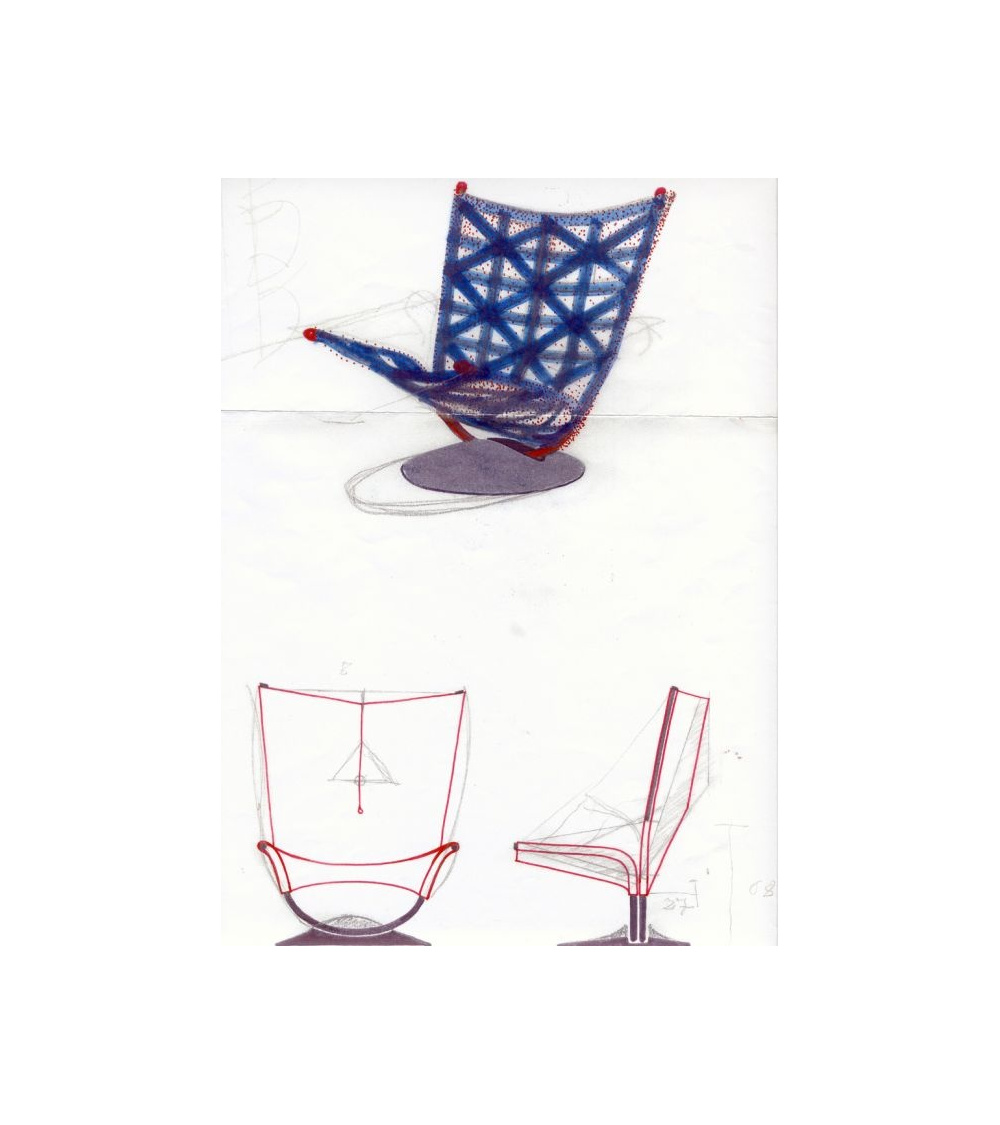 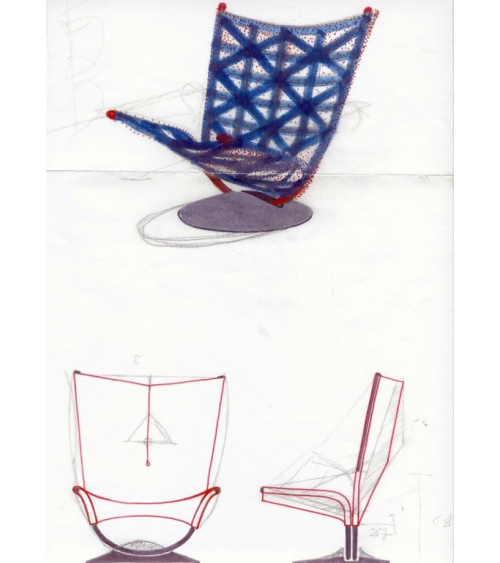 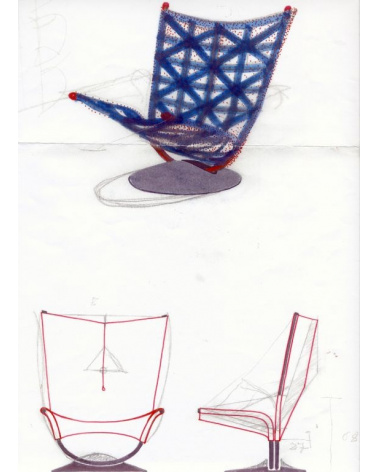 The book pays tribute to this designer of immense talent, this astonishingly young spirit in an eightyyear-old, this life-long creator of new shapes. As Michel Roset reminds us in his foreword, "Paulin always wanted his creations to be available to the greatest number, for the sensual and aesthetic pleasure of all". It is a philosophy exemplified beautifully by the Anneau seat.

Text in English and French by Elisabeth Védrenne, art critic.

In the limited edition, (100 copies), each copy comes with a reproduction of an original drawing by Pierre Paulin, and representing the Anneau seat. Every drawing is numbered.

Pierre Paulin - some dates. 1927: Born in Paris, July 9th, of a French father (a dental surgeon), and a Swiss-German mother. 1949: Apprenticeship in Beaune to become a sculptor, but a severed nerve in his right arm paralyzed his hand, preventing him from continuing. 1950-1953: Camondo school. Rejoined Marcel Gascoin's workshop. “Discovered” Scandinavian furniture, then the groups of buildings at Rovaniemi where the urban planning had been done by Alvar Aalto around 1944-1947. Joined the supervisory staff at the decoration department, Galeries Lafayette. 1952: Marriage to Soledad Sensky, known as Lita. Dominique Paulin born. 1952-1959: Collaboration with Thonet France. 1956: Fabrice Paulin born. 1958: Meeting with Kho Liang Ie, art director of Artifort, and Harry Wagemans, the CEO. 1973: Beginning of the collaboration with Maïa Wodzislawska. 1975: Creation of ADSA with Marc Labailly and Maïa Wodzislawska. 1978: Benjamin Paulin's birth. 1982: Divorce from Lita Paulin. Marriage with Maïa Wodzislawska. 1992-1995: Central role in Eurocom, then in Euro-RSCG. ADSA merges with Sopha resulting in the creation of Euro-RSCG Design. 1995-1997: Departure of ADSA, and installation in the Cevennes. 2007: Meeting with Michel Roset in June. 2009: Death of Pierre Paulin, June 13th. 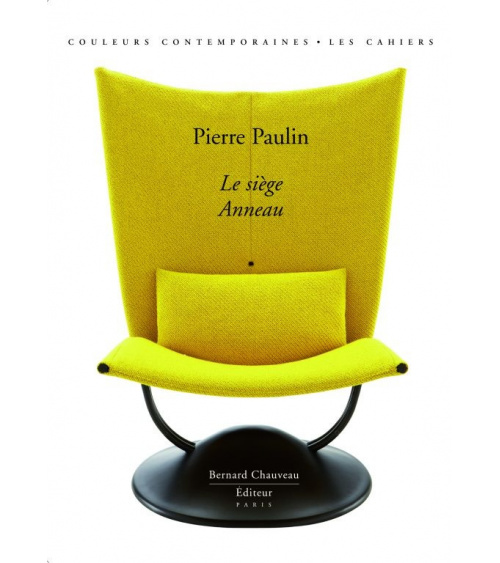