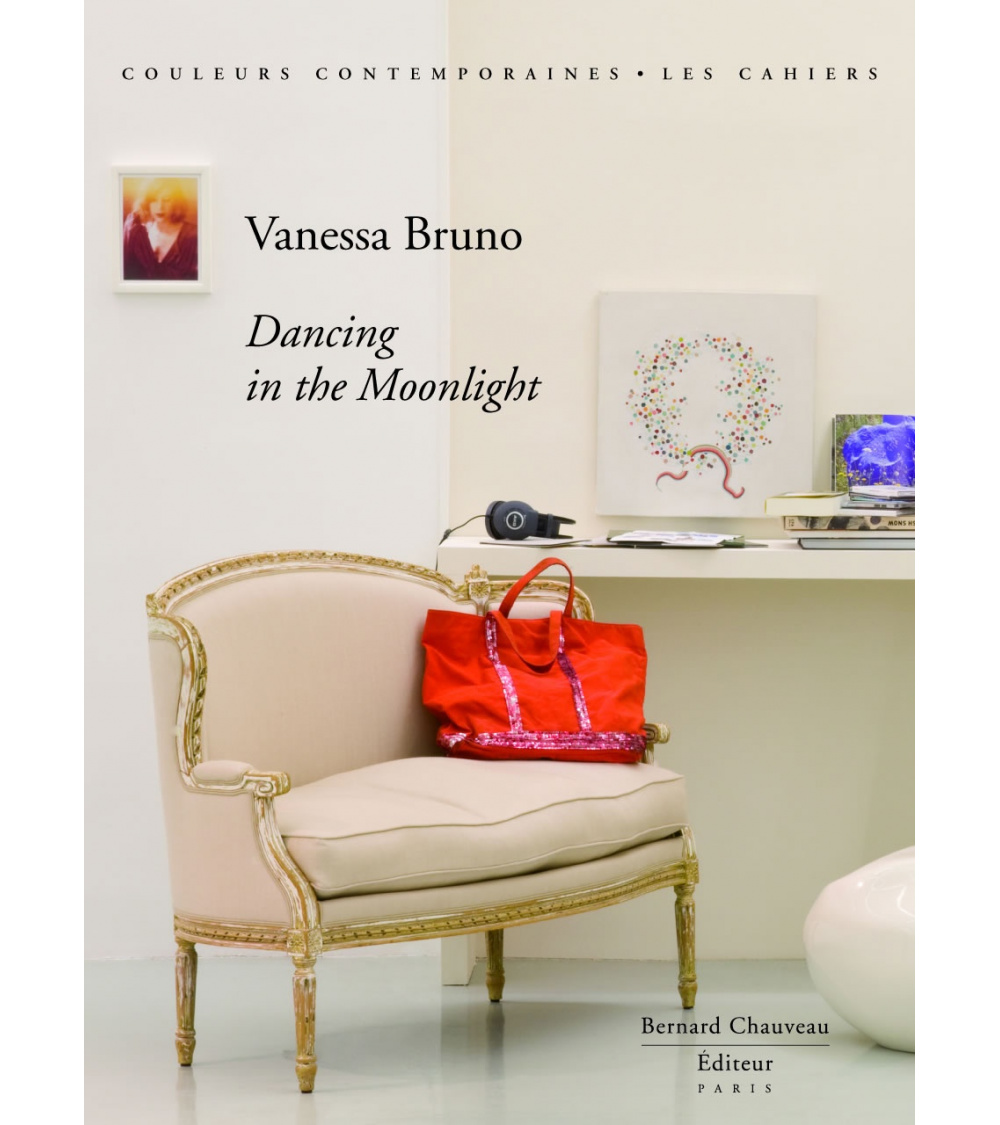 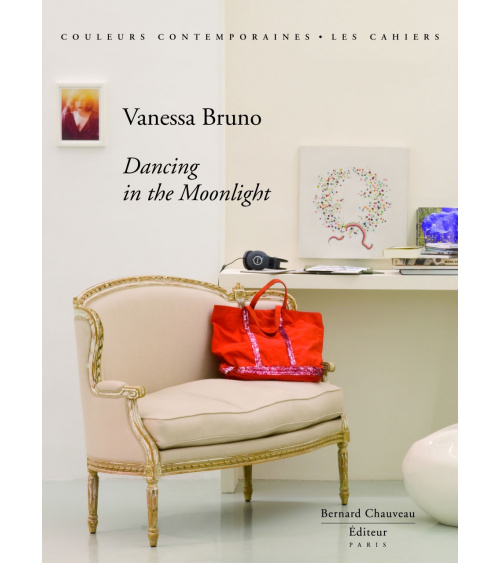 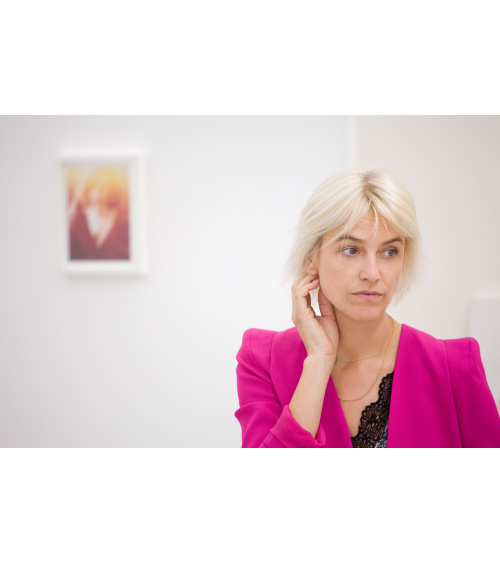 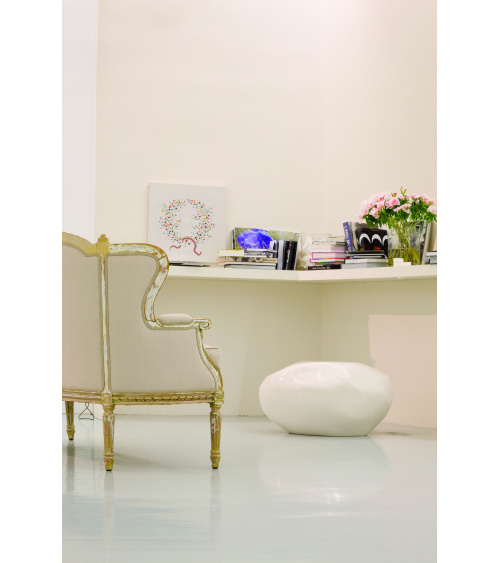 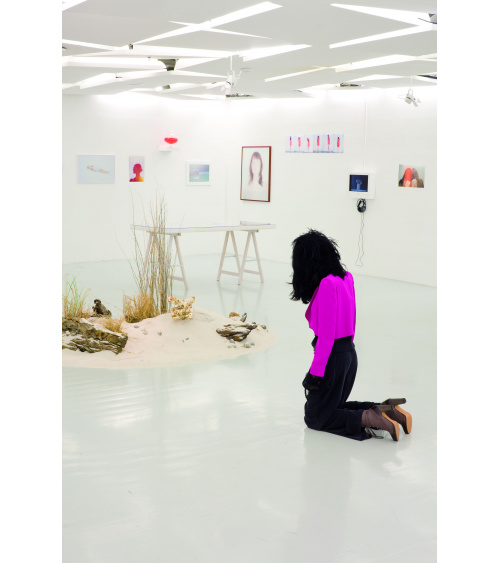 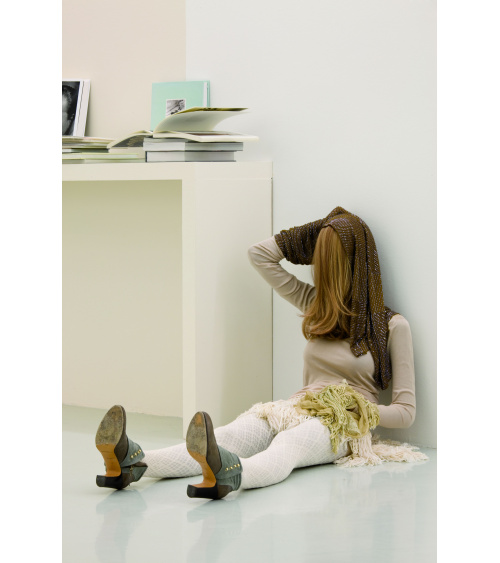 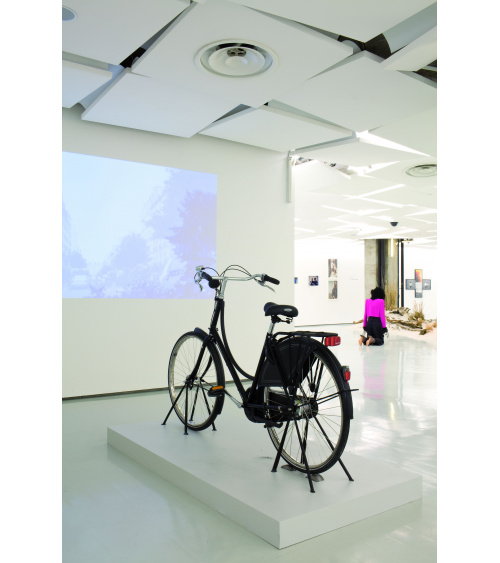 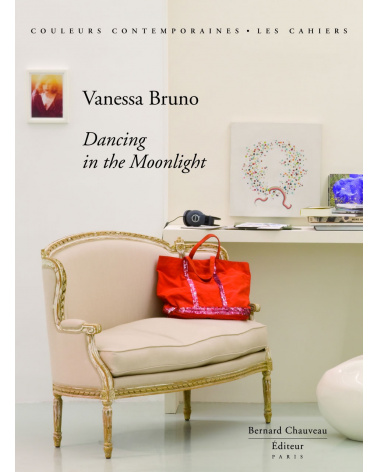 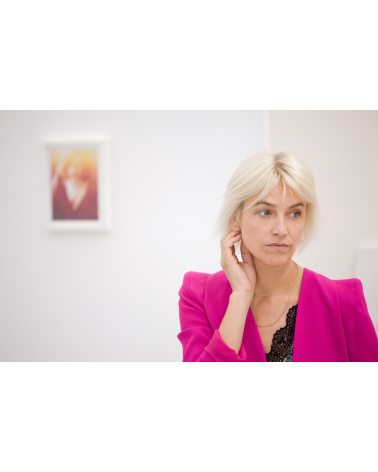 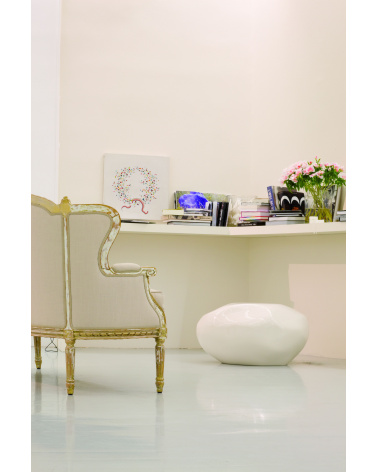 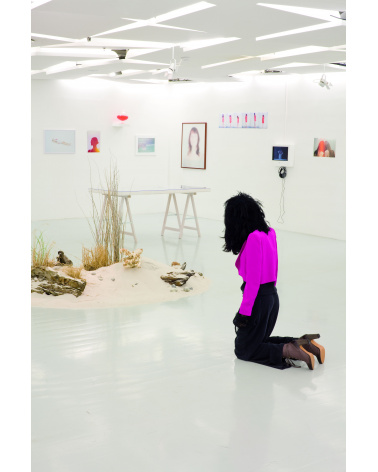 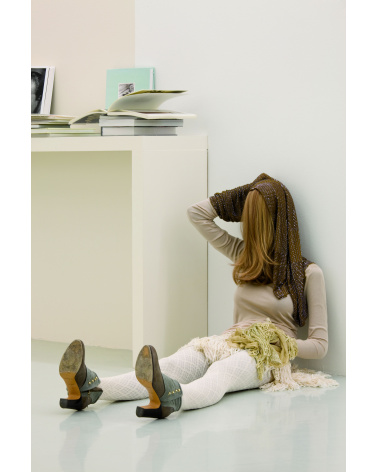 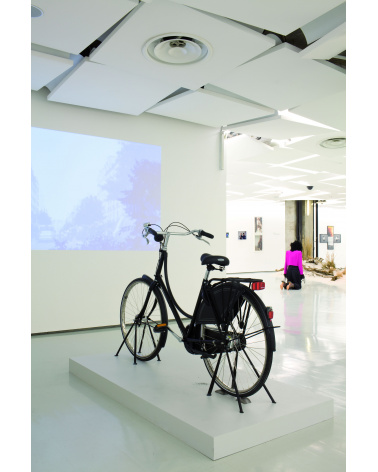 Vanessa Bruno - Dancing in the Moonlight

A fashion designer recognized from Paris to Tokyo, Vanessa Bruno presents, within the framework of an exhibition in the Galerie des Galeries, from June 25 to August 14, 2010.

A fashion designer recognized from Paris to Tokyo, Vanessa Bruno presents, within the framework of an exhibition in the Galerie des Galeries (Galeries Lafayette), from June 25 to August 14, 2010, arrangements which describe, like a poetic journey, her "artistic, domestic and sensory" universe.
Limited edition (50 copies): with an original Polaroid® photograph signed and numbered by Vanessa Bruno.

Vanessa Bruno is the daughter of a danish supermodel whose modern, bohemian style was to be a vital source of inspiration for Bruno's future designs. She decided to create her own label and opened her first store in 1998. Parisians spontaneously adopt her urban and feminin creations. As a great art and music lover, she totally embodies a certain idea of the chic, relaxed Parisian woman, both within and outside France, like a whole generation that wears her designs from Paris to Tokyo. Vanessa Bruno has since acquired international recognition and is now a vital figure in the French fashion landscape, partly thanks to the keen enthusiasm of film stars including Vanessa Paradis, Lou Doillin, or Kirsten Dunst. Vanessa Bruno has always shown an interest in other forms of art, witness her various presentations, including the musée d'Art moderne de la Ville de Paris, where she showed her clothes in the middle of stage design produced in collaboration with various artists. 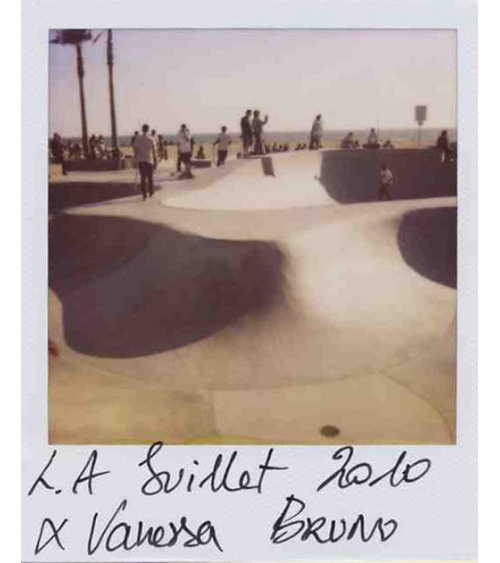 A fashion designer recognized from Paris to Tokyo, Vanessa Bruno presents, within the framework of an exhibition in the Galerie des Galeries, from...

