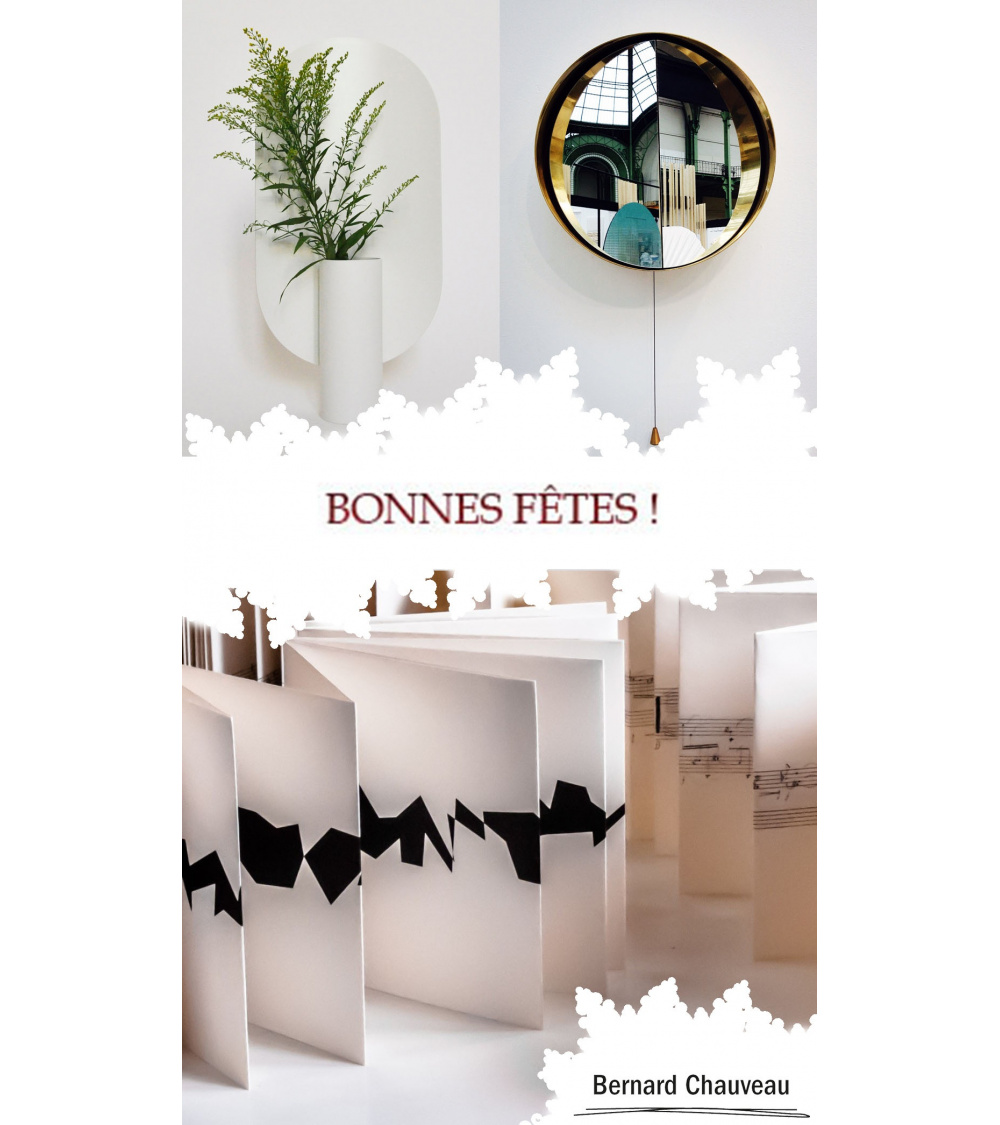 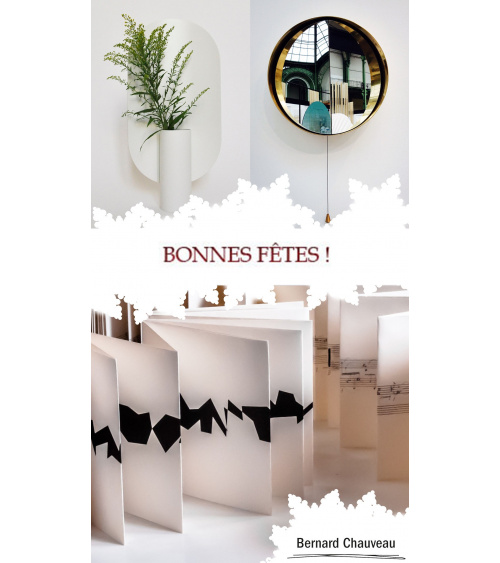 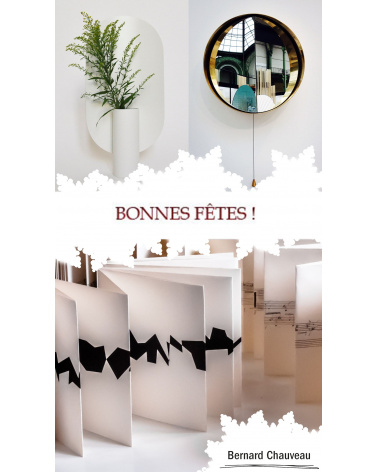 Hervé Dixneuf and Grégory Blain, who joined forces in 2007 to create the “Atelier BL119”, make up an atypical duo, far from the usual line of strategy one comes across in the work of young designers. Their difference in the realm of design resides in their culture of the “project”, in which the elaboration of forms that are slightly out of sync with everyday life come to destabilize our domestic world and the way we perceive things and space. These projects emerge from research nourished by cultural influences and a quest for harmony between drawing and functionality. Projects born from the vision of the missing object, the desire to explore texture, new usages, to visit and (re)form objects, and draw them differently.

This young designer graduated from the ESAD of Reims with the jury's congratulations, DNSEP 2015

Related Products ( 5 other products in the same category ) 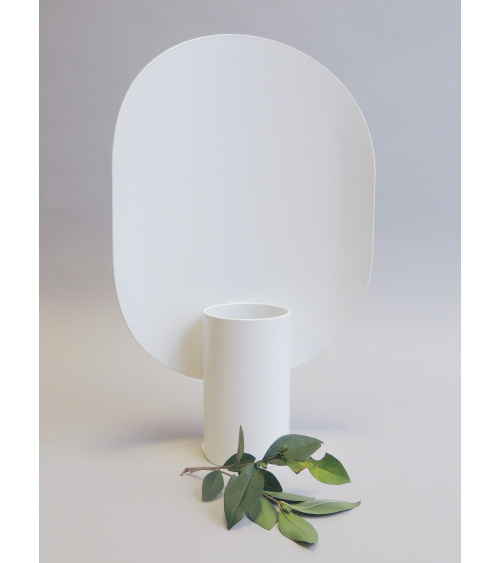 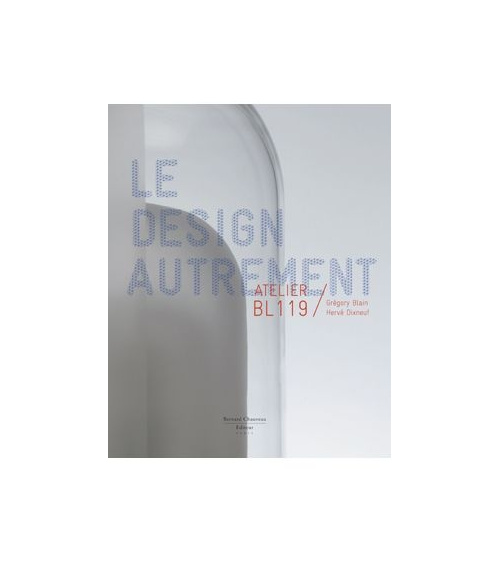 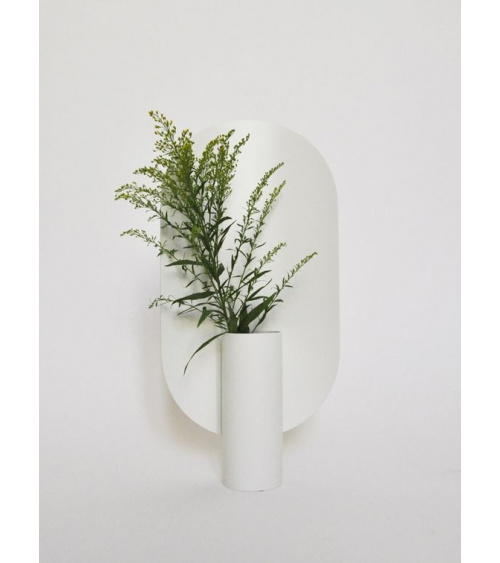 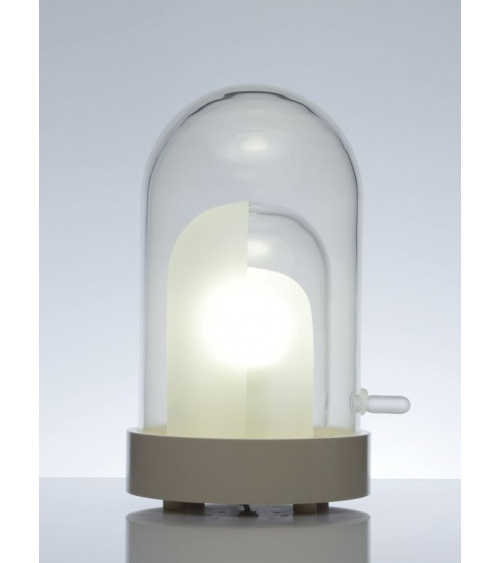 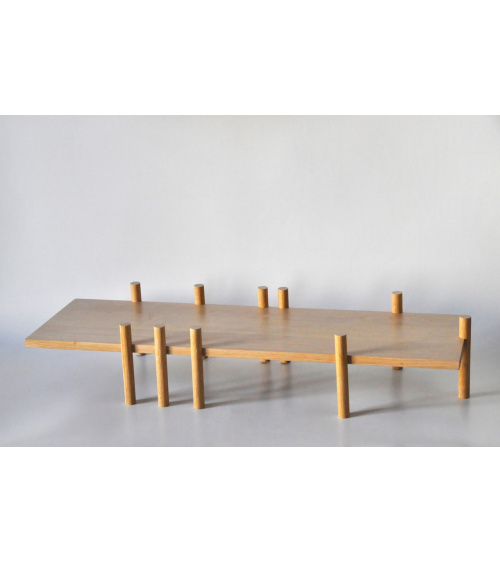