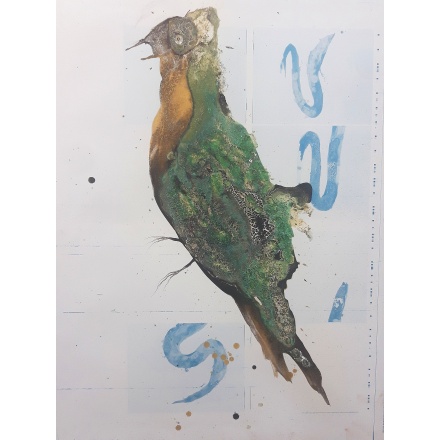 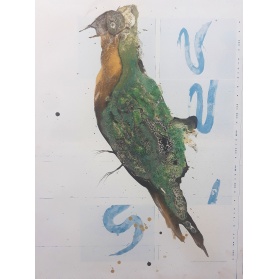 - A series entitled "Renaissance of an egg" made with oil paint, dust and turmeric;

- A series entitled "Phoenix" made with acrylic and oxidation.

These original works are the artist's first interventions on printing plates, mixing the ghosts of his old images with new creations, giving birth to a renewed, fantastic and chimerical bestiary.  Each work is framed. It is signed and dated.

A graduate of the École Nationale Supérieure des Beaux-Arts de Paris in 2003, Lionel Sabatté has received several artistic awards such as the Painting Prize from the Del Luca Foundation in 2019, the Friends of the Maison Rouge Prize which enabled him to produce a work, presented in the patio of the foundation in 2018, the Drawing Now Prize in 2017 and was awarded the Yishu 8 Prize in Beijing in 2011.
His work has been the subject of many monographic exhibitions in France and abroad, integrating several institutional collections. The sphere of the living as well as the transformations of matter due to the passage of time are at the heart of Lionel Sabatté's work. For several years now, the artist has been collecting materials that bear the traces of his life experience: dust, ashes, coal, dead skins, tree stumps... These elements are combined in an unexpected way and the works thus created carry within them both a delicacy and a "disturbing strangeness", giving life to a hybrid bestiary in which creatures from the abyssal depths rub shoulders with small birds from the oxidised islands, bears, wolves, emus, owls, but also unicorns... Practising at the same time painting, drawing and sculpture, Lionel Sabatté tries to make all his works interact in a permanent interconnection. His research on the mineral, the animal, the organic in short, gives rise to poetic, sensitive and disturbing works which participate in a global reflection on our condition and the place we occupy in our environment. 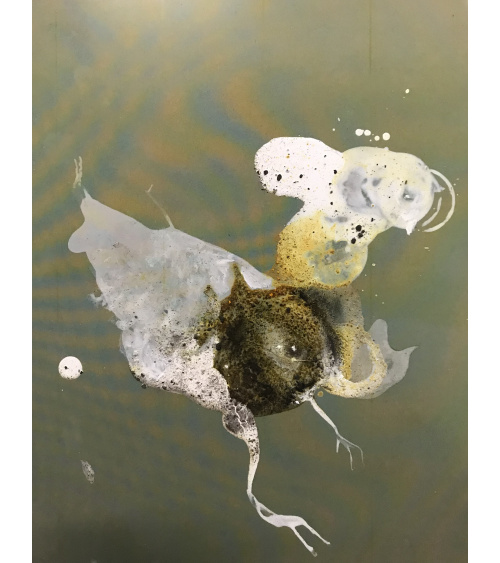 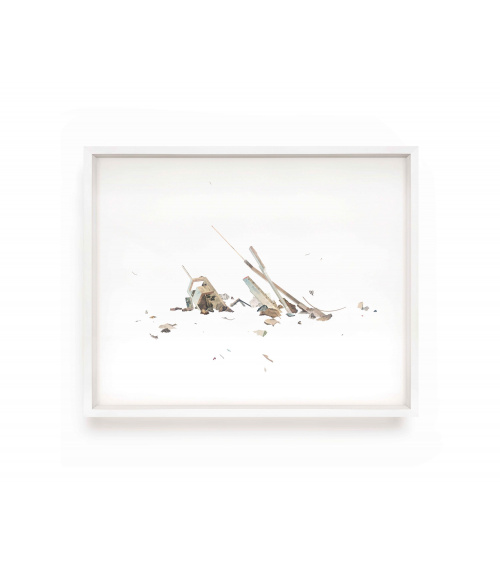 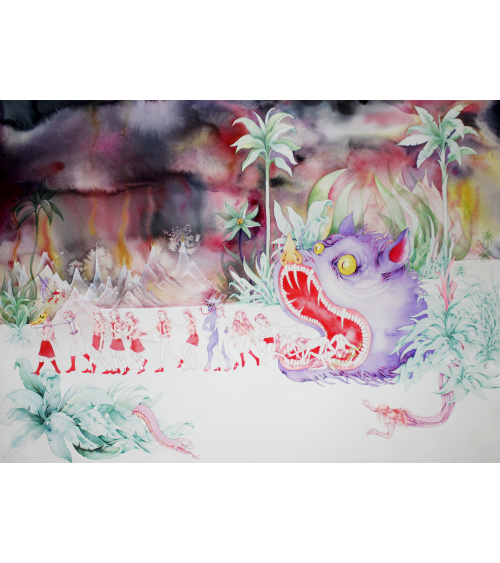 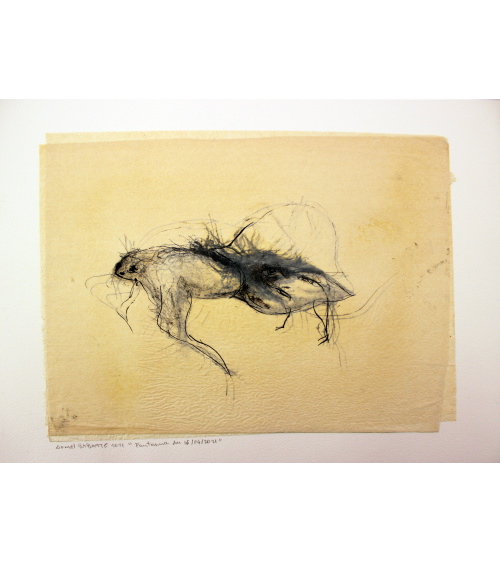 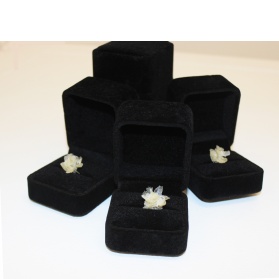 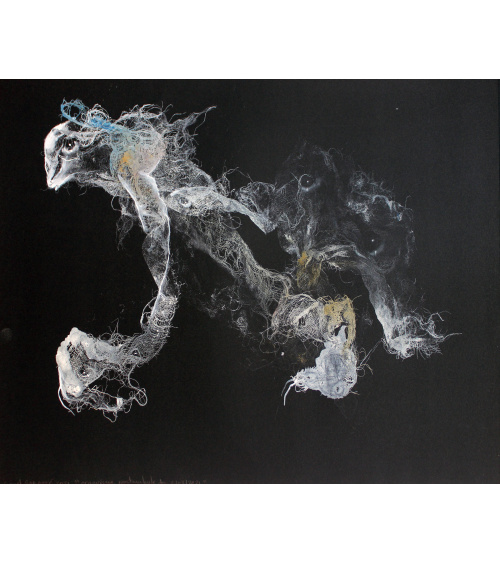 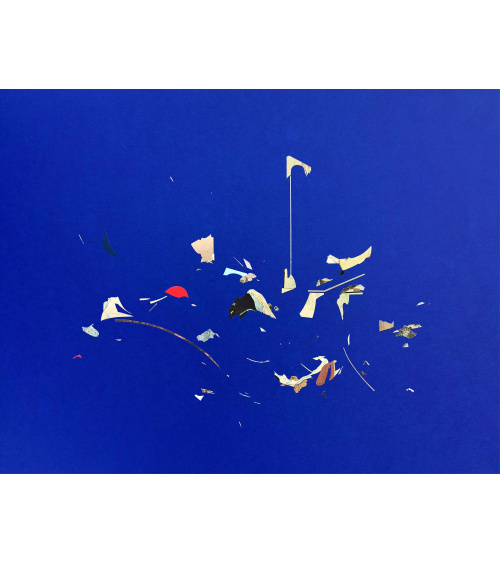 Price €3,300.00
A work where utopias and representations of the past are mixed together 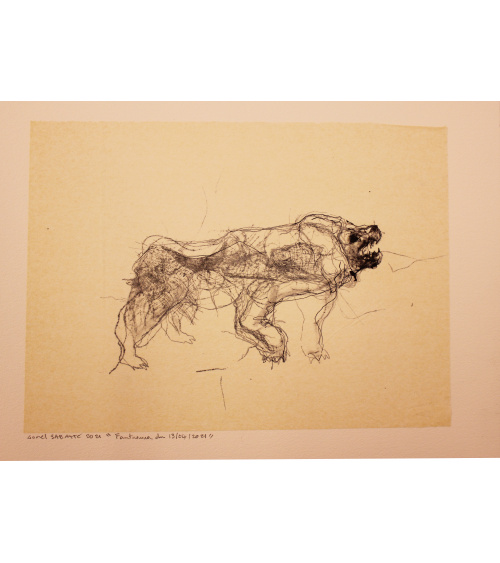 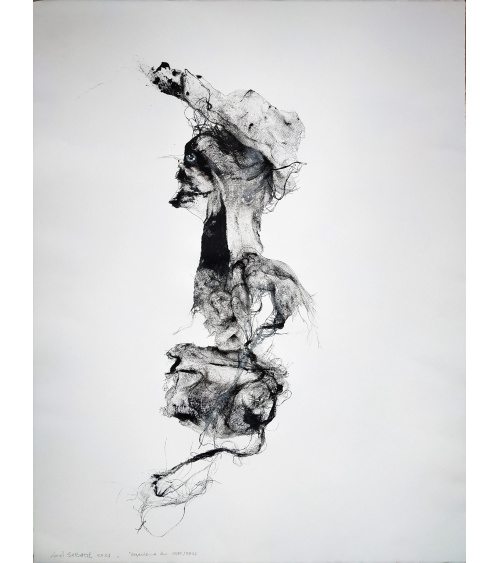 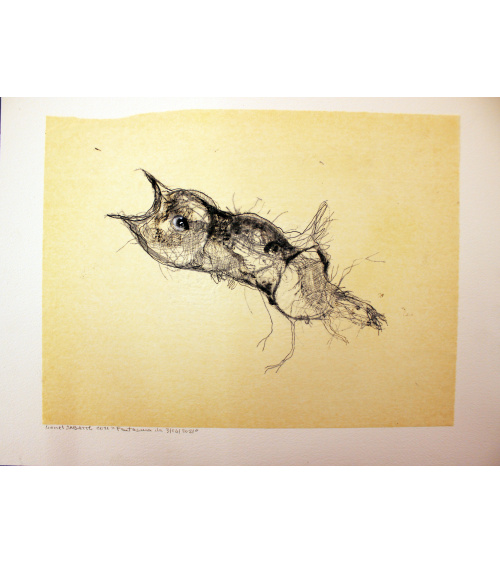 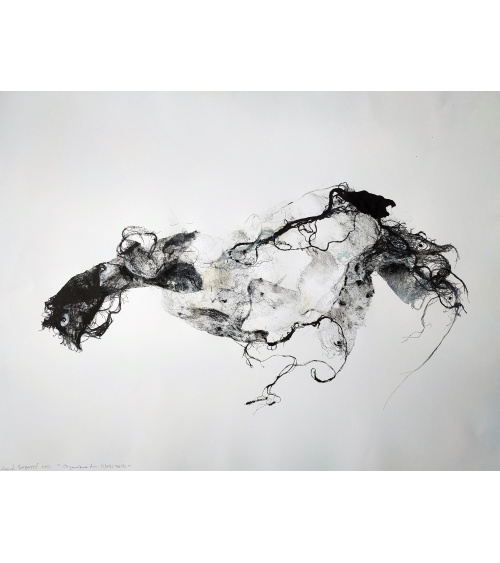 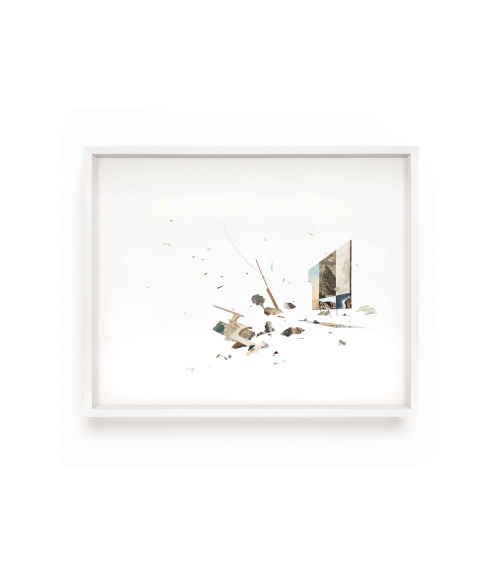 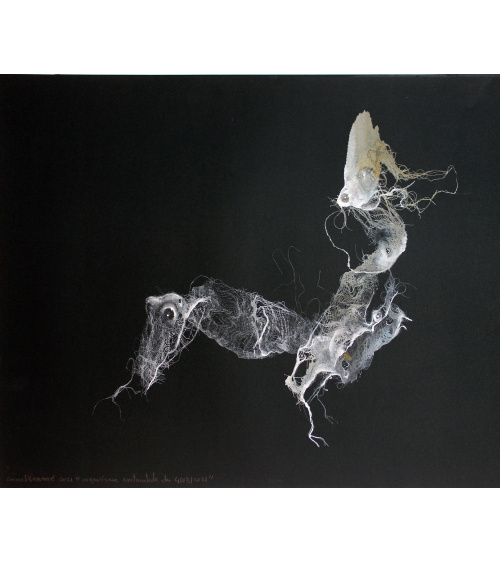 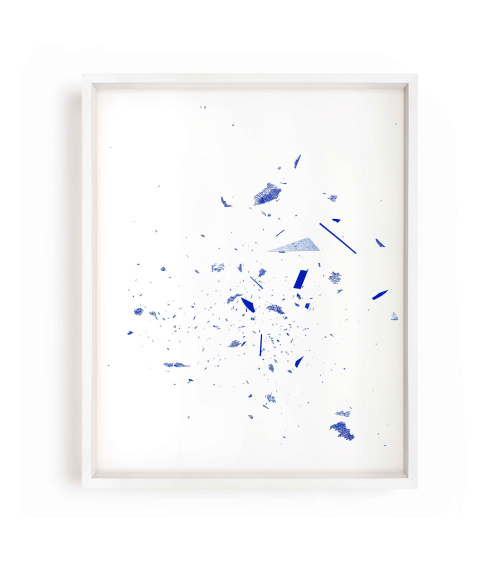 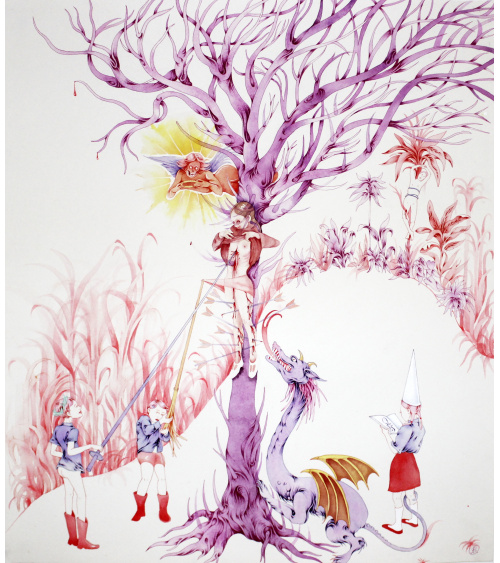 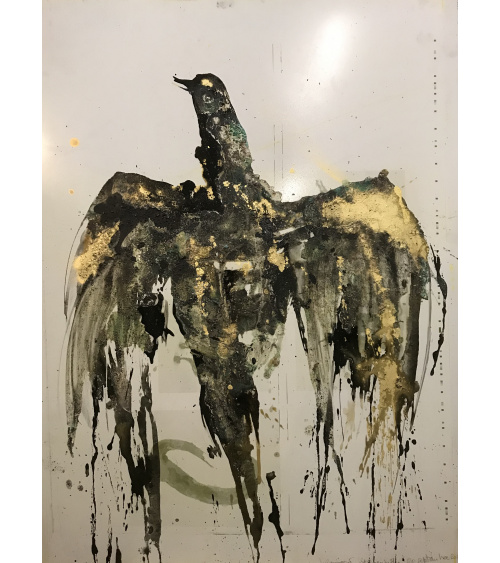