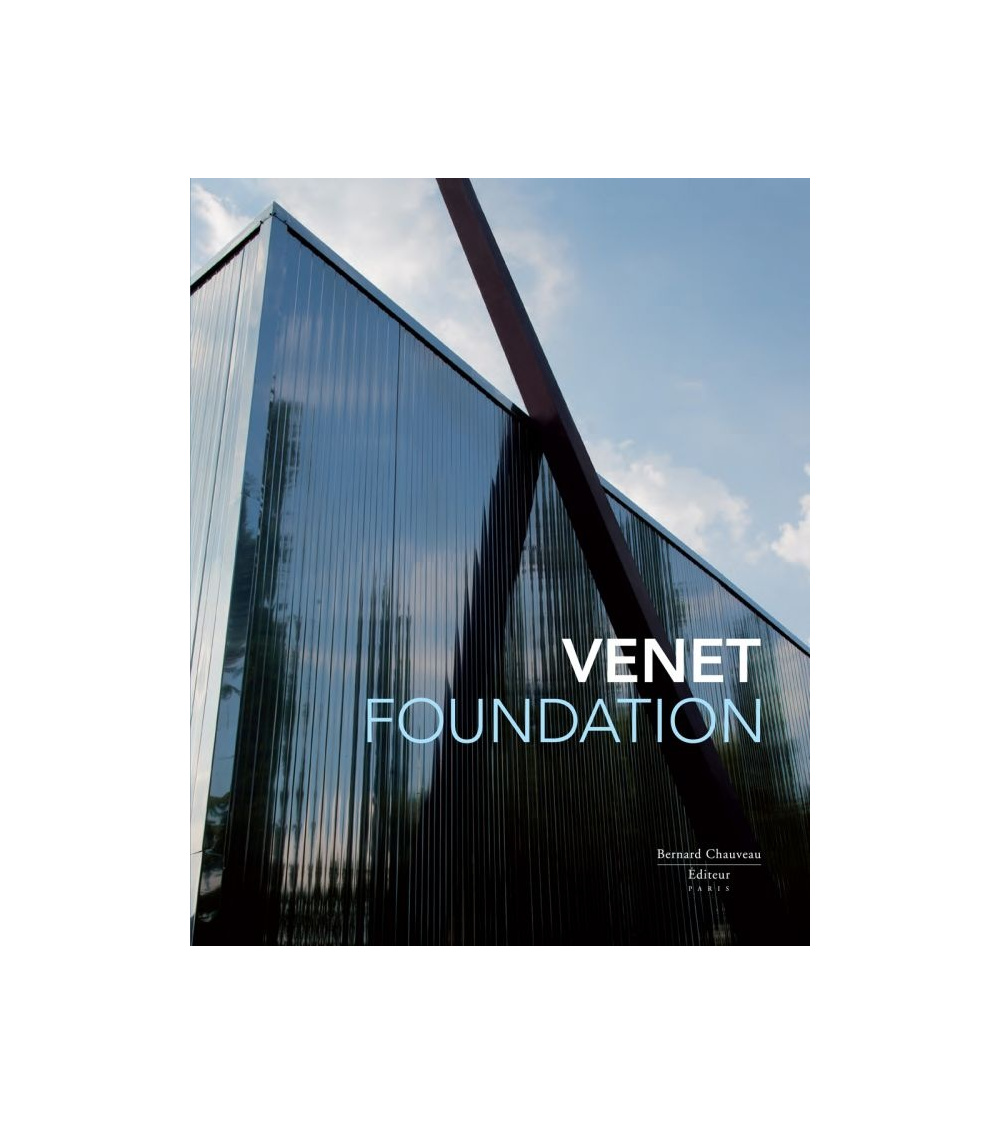 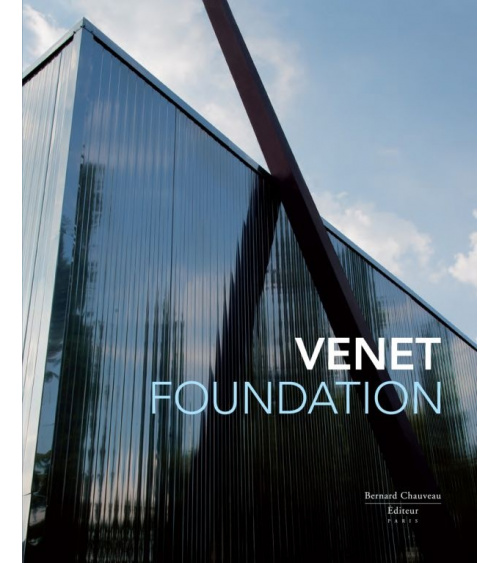 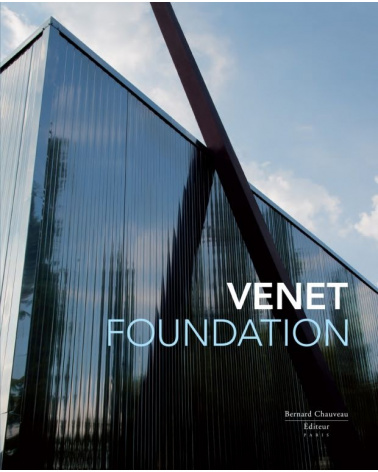 In this exceptional, vast space, works of the artist are exhibited along with those in his personal collection of international artists :  Dan Flavin, Donald Judd, François Morellet, Sol Lewitt, Franck Stella, Lawrence Weiner…

Outside, the gardens have been transformed into a sculpture park for Bernar Venet’s monumental works (Angles, Arcs, Indeterminate Lines...)

In July 2014, this beautiful place will have become a private foundation open to the public, one of the most important exhibition spaces devoted to contemporary art in South-East France.

Born from the artist’s desire to make known the history of contemporary art from 1960 till, this very special, unique place now has its own special catalogue. 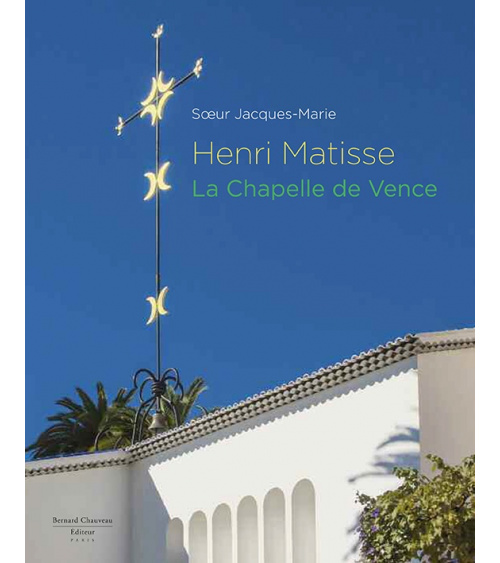 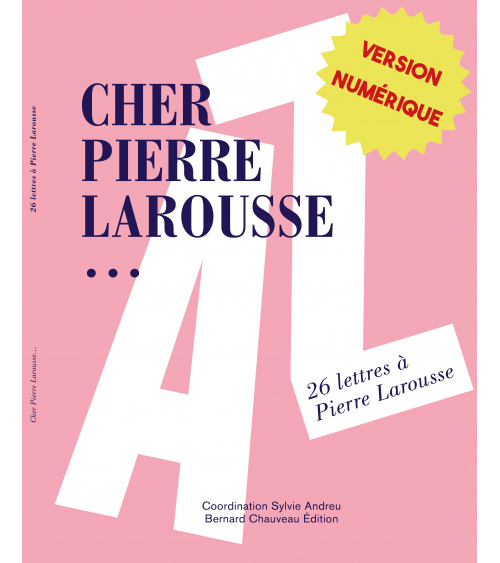 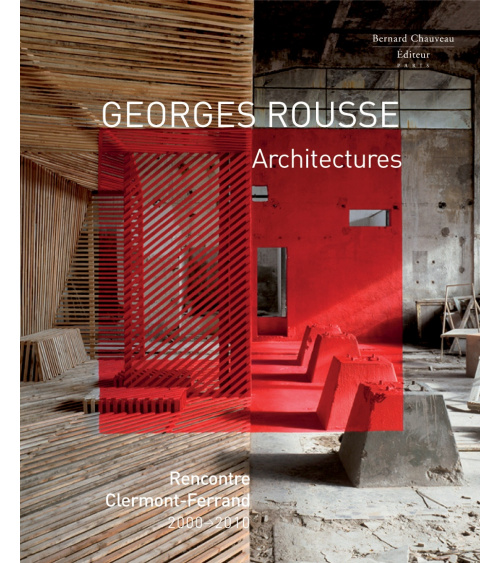 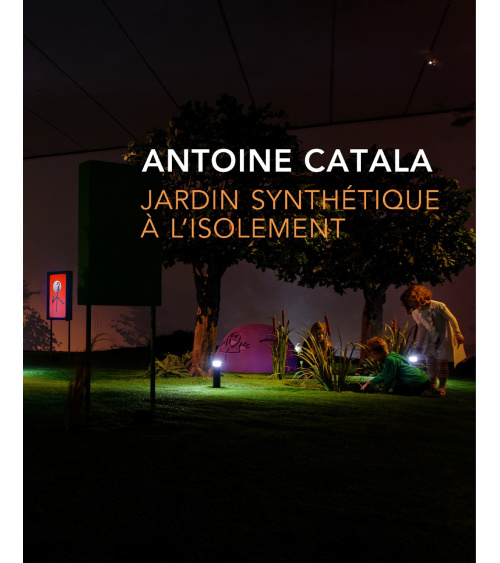 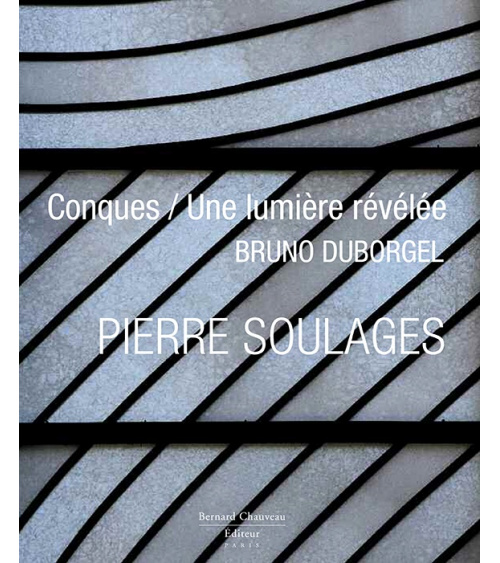 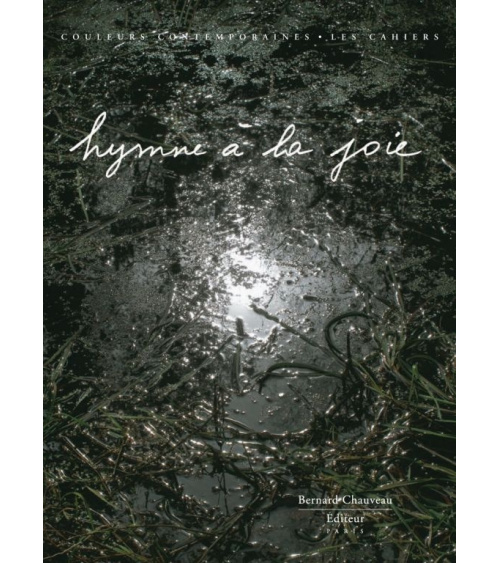 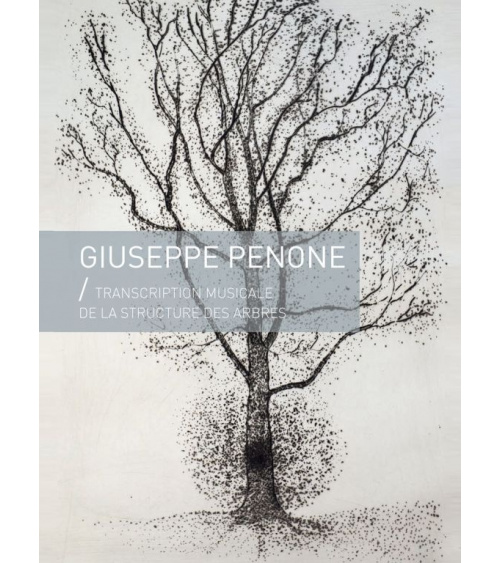 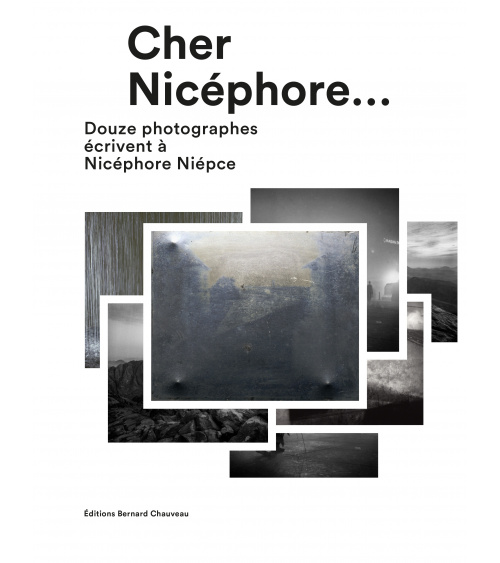 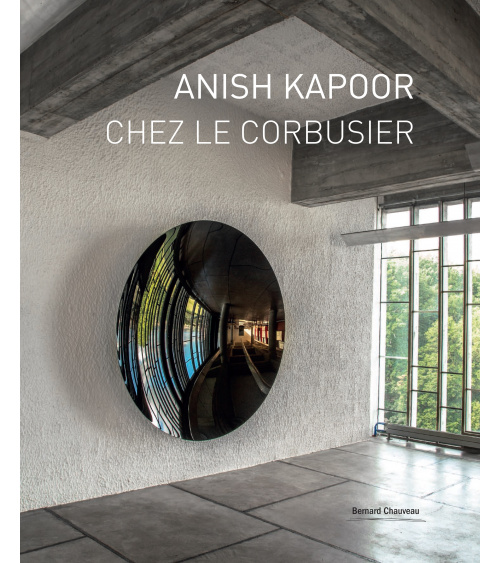 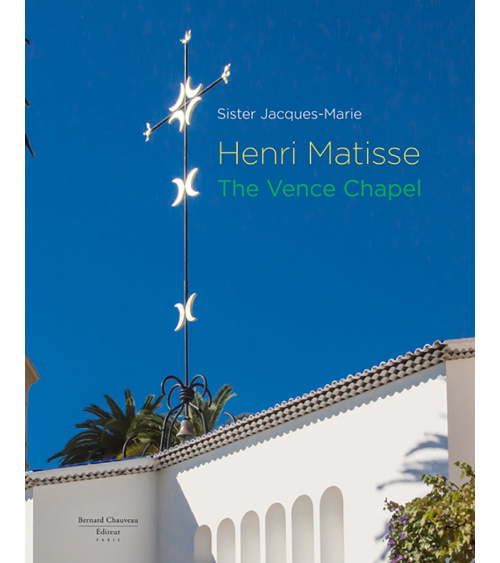 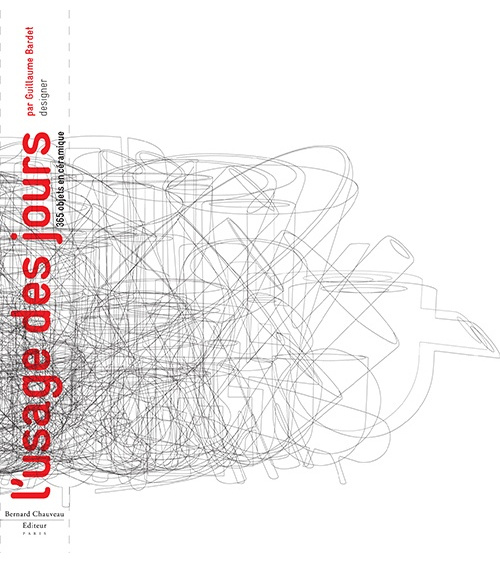 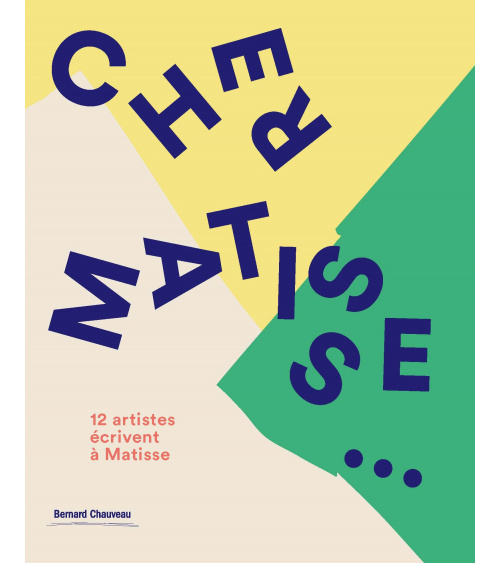 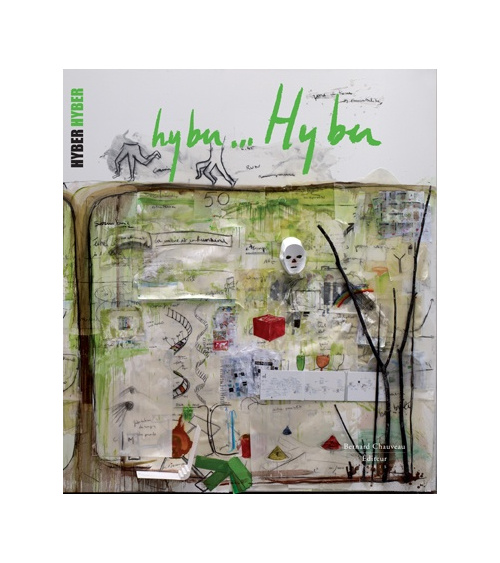 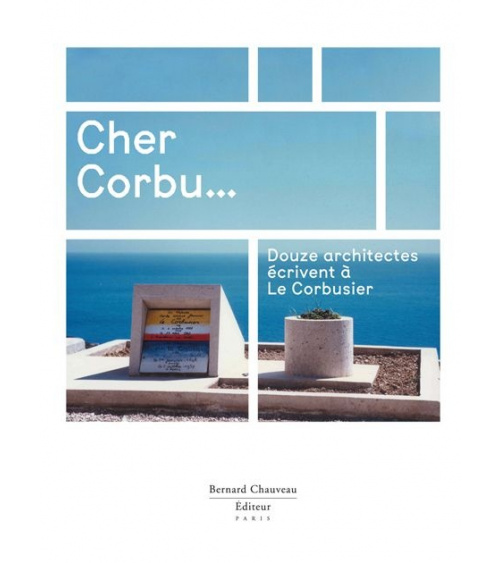 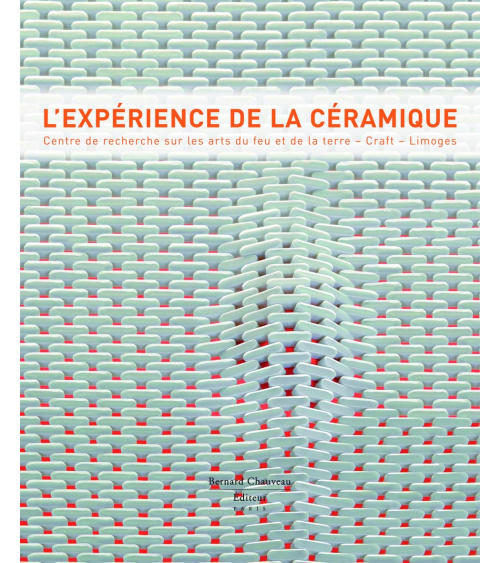 The Ceramic Experience is the result of a fifteen year’s exceptional creative boiling of more than 60 artists in the domain of contemporary ceramic.

