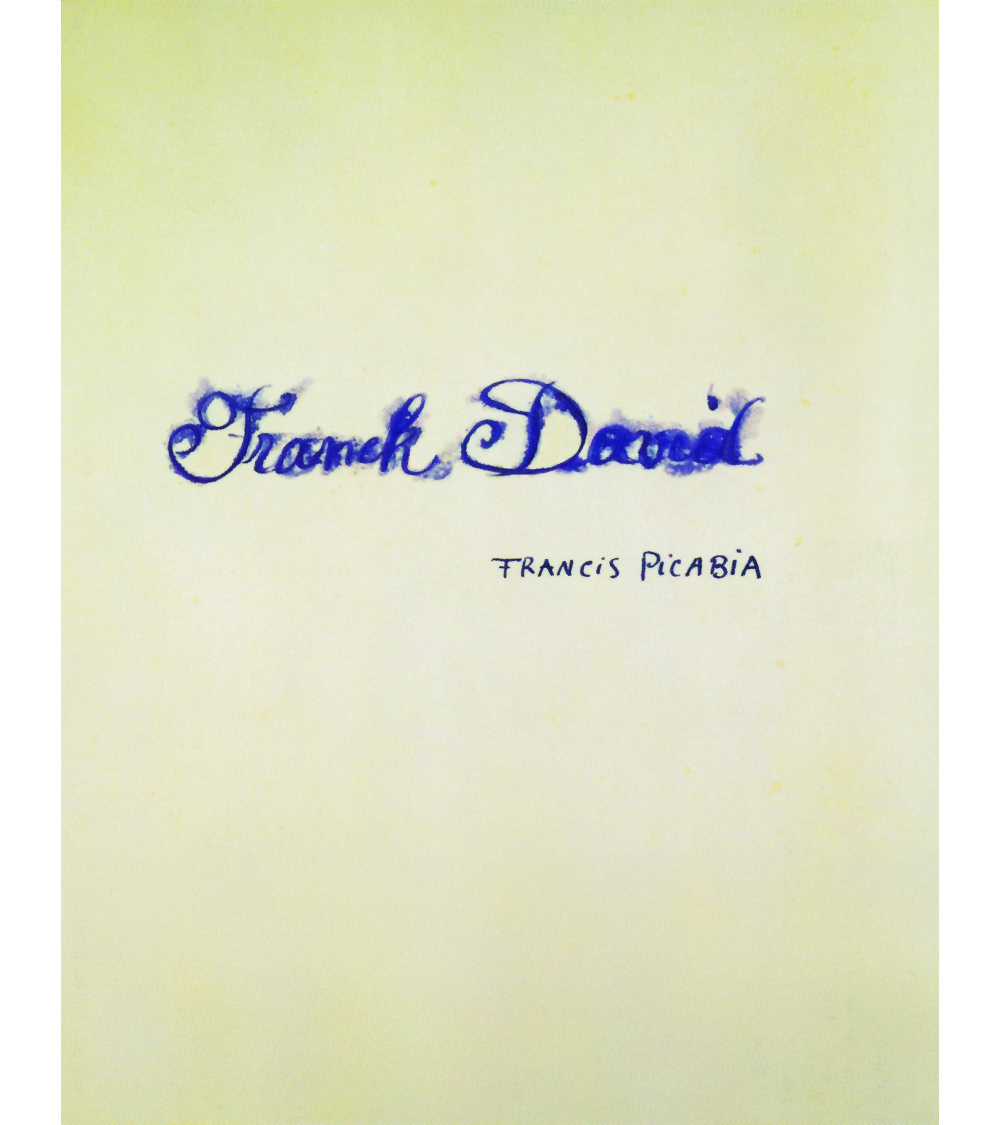 An edition that ironically questions the history of art.

Initially produced around 1920, the portrait of Francis Picabia by himself takes the form of a signature embellished with ink on vellum paper, completed by a second one, this time in capital. While the first appears as a baroque motif spread over the white paper, the second takes the form of a simple information. This double presence of the artist's name was part of one of the preoccupations of the Dada movement: namely what can still visually found the notion of art: the craft, the signature, the simple will to assert oneself as an author... These questions - ironically left hanging in Picabia's mind - were intended as much as a distant and ironic response to the tradition inherited from the Beaux-Arts as an attack on the conventions of art.

Almost a century later, Franck David takes up the work again, giving it a whole new dimension. If he keeps the signature in the capital of Picabia, the other, the one that makes the motif, is replaced by his own name. By copying the technique and composition of the original as faithfully as possible, to the point of imitating the tears in the original paper while substituting his name for that of Picabia, Franck David introduces a shift. The great history of art is suddenly disrupted, diverted, referring back to the creative procedures of a contemporary artist. On a second reading, the work also offers itself as a distant homage to one of the most radical artists of the 20th century.

Stencil engraving by Zao Wou-Ki inspired from  Saint-Tropez , a piece created during the winter of 2006 in the South of France. 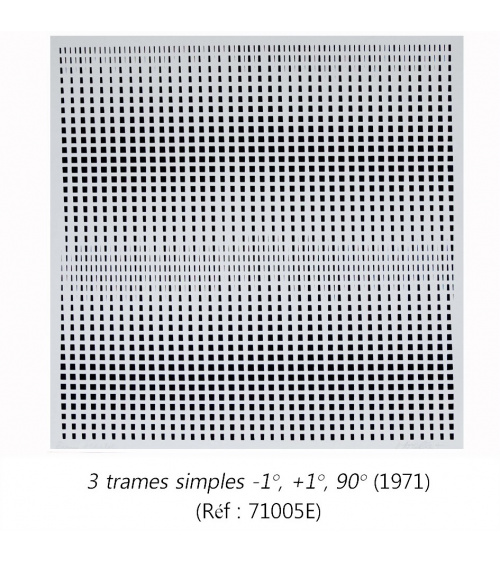 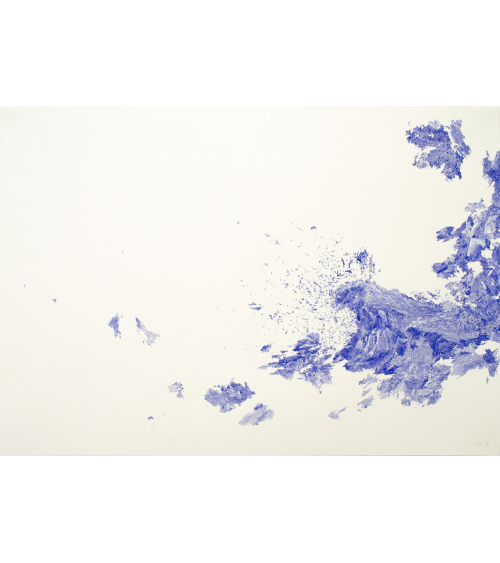 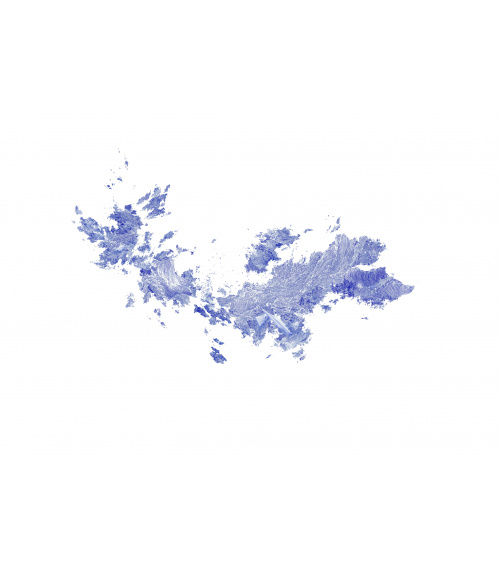 One of the artist's rare silkscreen print 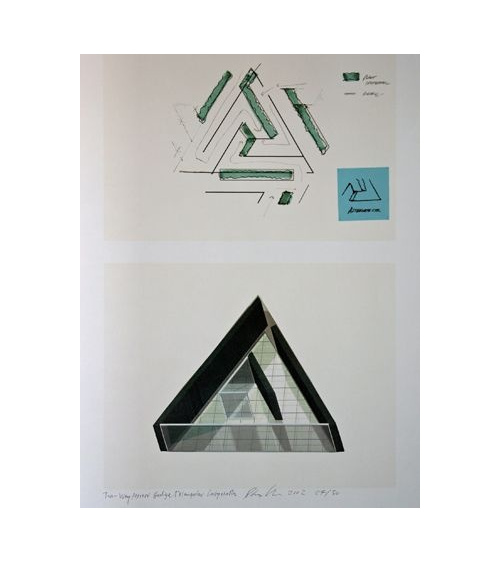 Price €950.00
Since the middle of the Sixties, Dan Graham’s artistic practice has been marked by the way it mobilizes different cultural fields, namely...

