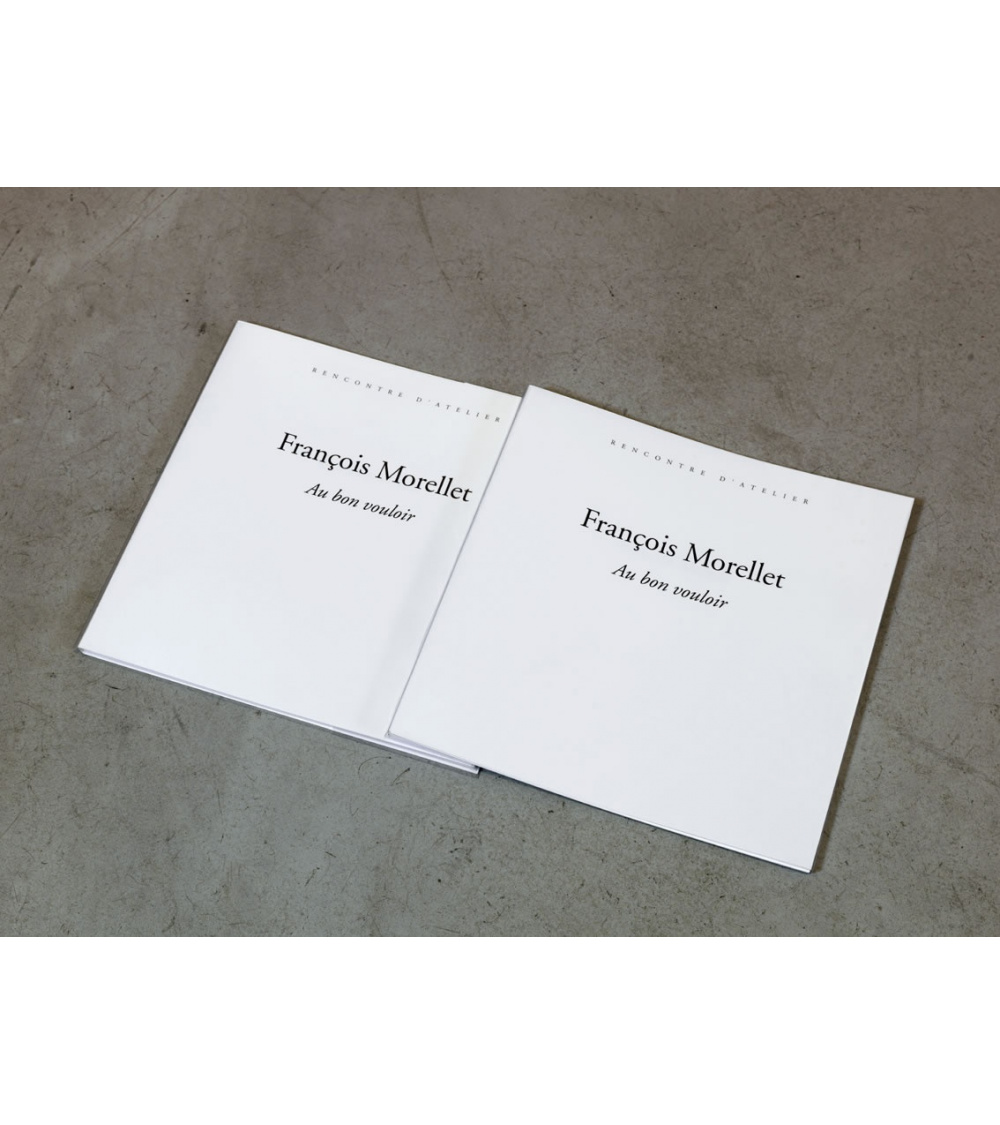 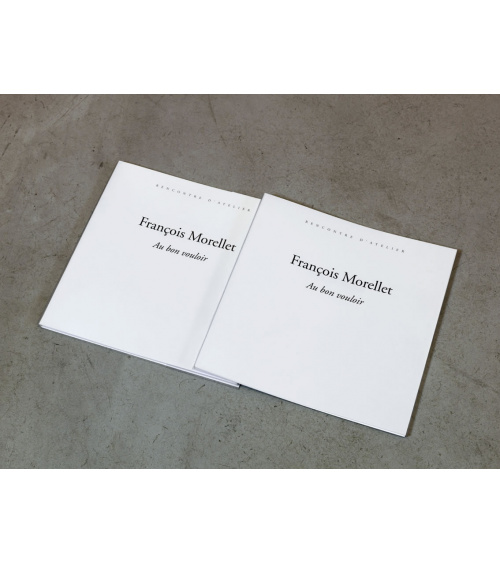 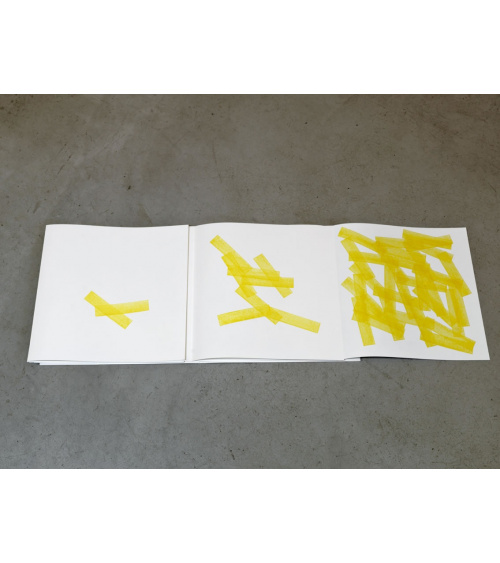 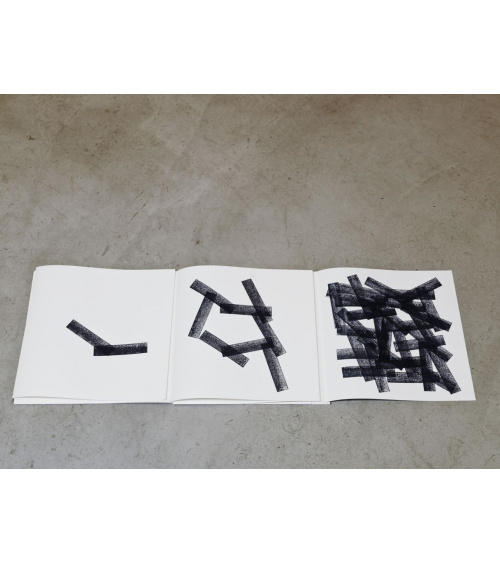 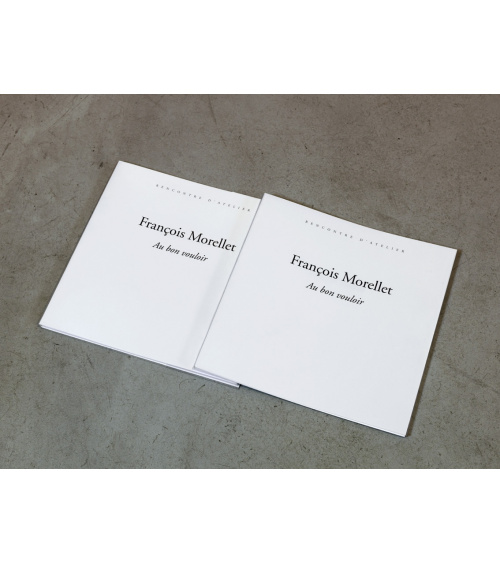 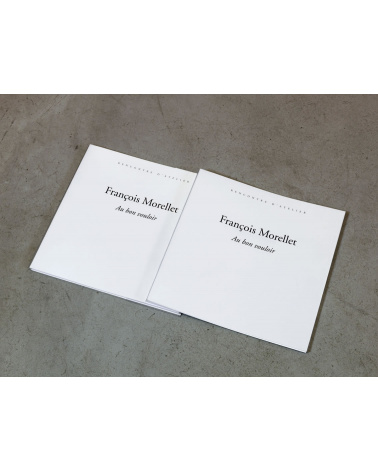 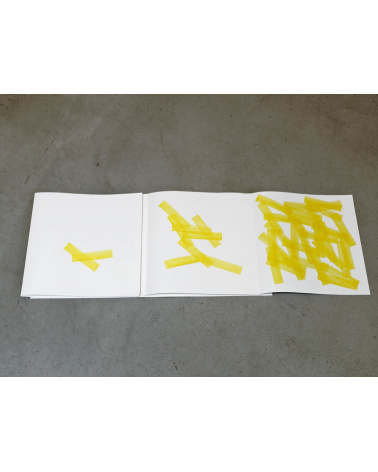 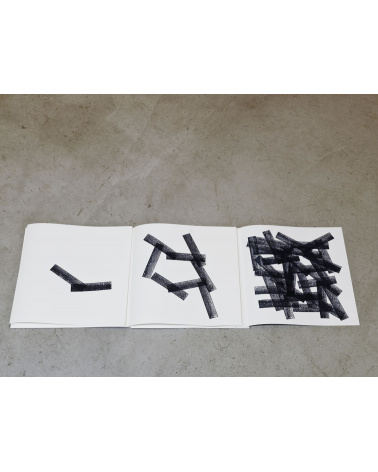 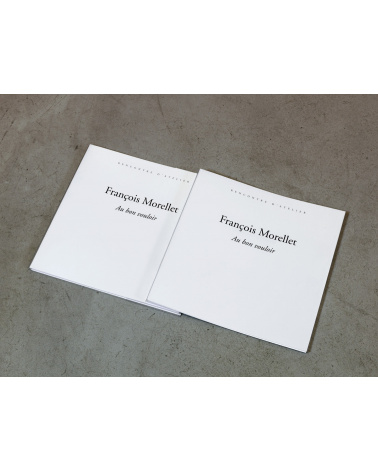 The work of François Morellet as one of the most conceptual to appear in France in the 1950’s.

François Morellet was born in 1926 in Cholet, the town where he works today.

The refusal of all subjectivity, and the use of geometrical structures in his canvasses as well as in his sculptures or works in neon, have led many a critic to consider the work of François Morellet as one of the most conceptual to appear in France in the 1950's.

Right from his early works, François Morellet has never ceased to lay claim to a certain sense of humour, adding mischievously that one should see in his works the existence of constraints and systems “of absurd preferences”. This confrontation between two paradoxical registers (rigour and the absurd) has led numerous great international institutions, for example the Pompidou Centre in Paris (1986 and 2010), the National Gallery of the Jeu de Paume (2000), the Musée d’Art Moderne, Paris (2007), to devote vast reviews and retrospectives to this major figure in contemporary art.

We observe his philosophy in the edition produced by Bernard Chauveau Éditeur and Le Néant, éditeur. Do we not hear François Morellet say in the introductory text: “In art, at least in that which interests me, it is the constraints and rules of the game which the artist sets for himself that are more important in my eyes than the realizations that result”.

Returning to, and twisting, an idea experimented with in the 1960's where the consumer created the work, François Morellet has called upon the services of the publishers to do the same for the present edition. “I defined the paper” he says, “and the stamping tool. Then I requested that the first page should be stamped once, then 2 stamps on the second page, 4 on the third, 8 on the fourth, 16 on the fifth, 32 on the sixth, and that each imprint should always touch other imprints, and be totally within the bounds of the square page.”

In this 100 copies edition, numbered and signed by the artist, 50 of the copies are done with a yellow stamp, and 50 copies with a black stamp, in compliance with the wishes of the artist who writes in the introductory text “I have signed everything beforehand, and inform you that the edition you are going to acquire is certain to be a masterpiece”. 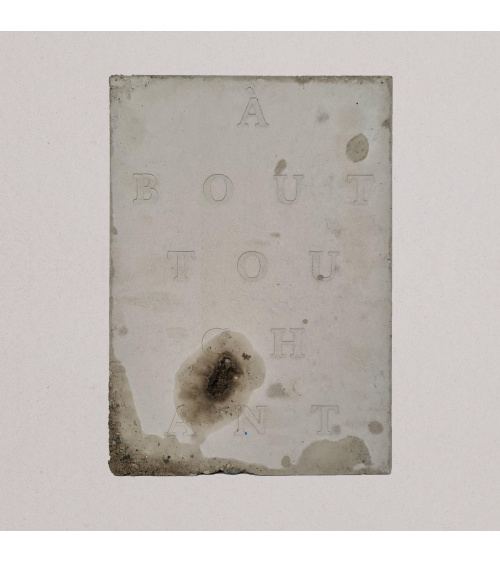 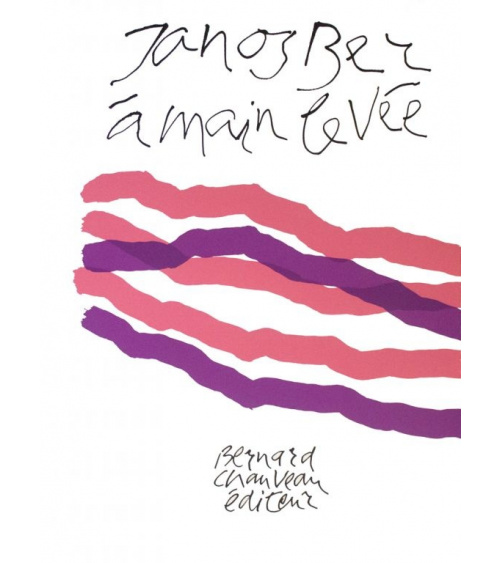 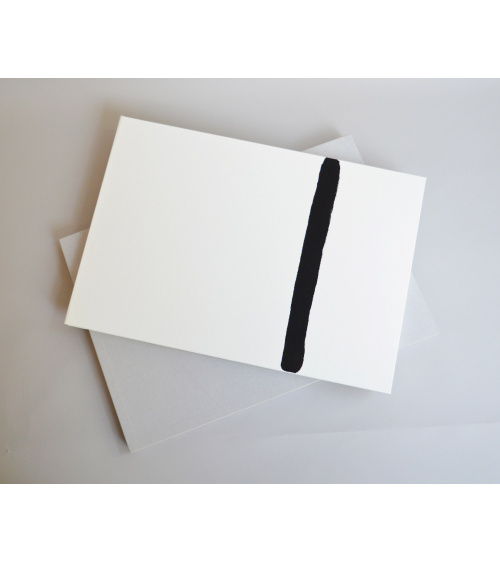 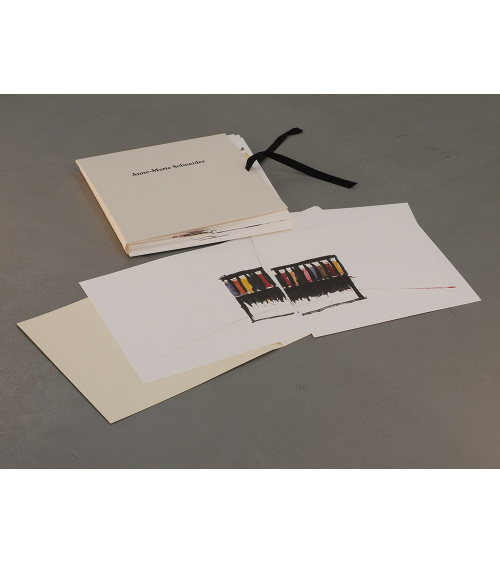 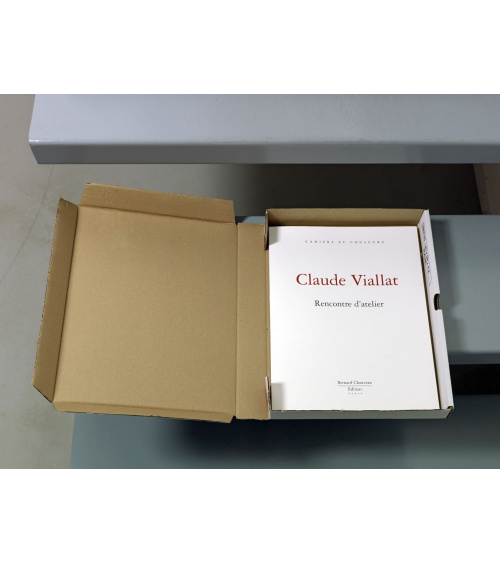 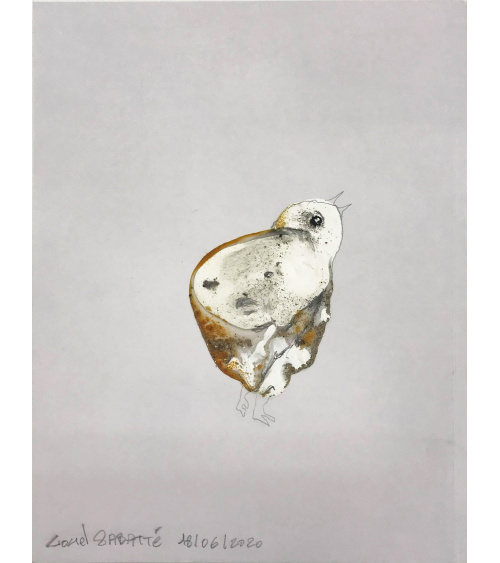 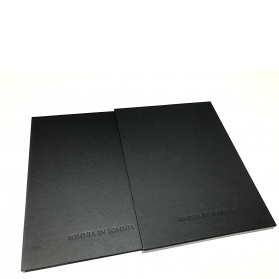 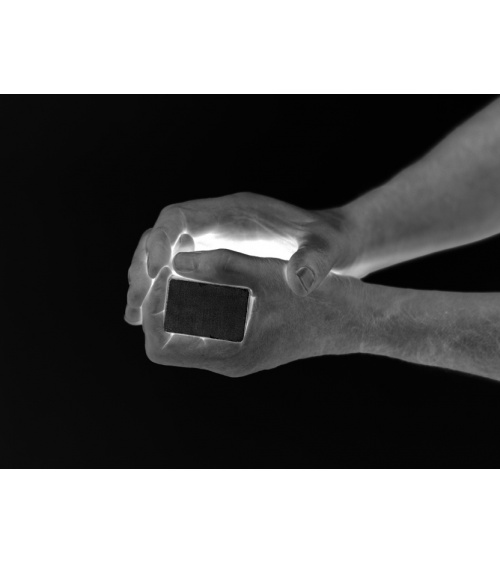 Price €355.00
Considered since 1968 as one of the leaders of Arte Povera, Giuseppe Penone has since pursued an artistic practice in which artifice and nature... 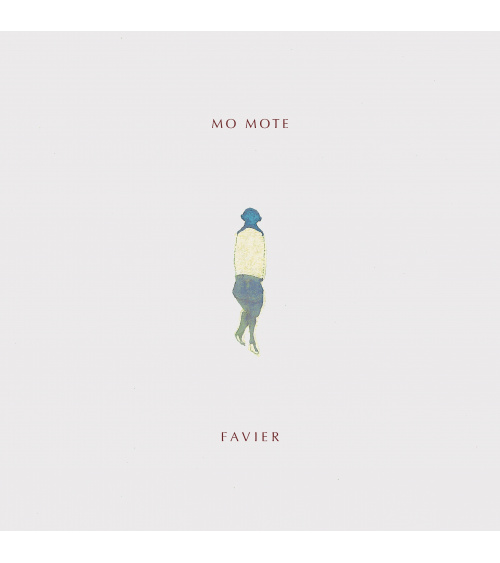 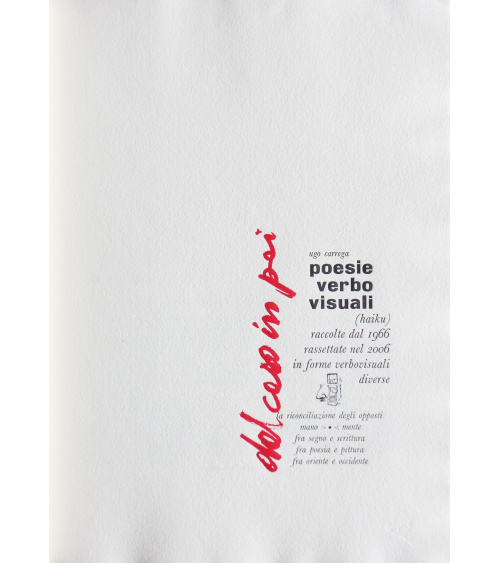 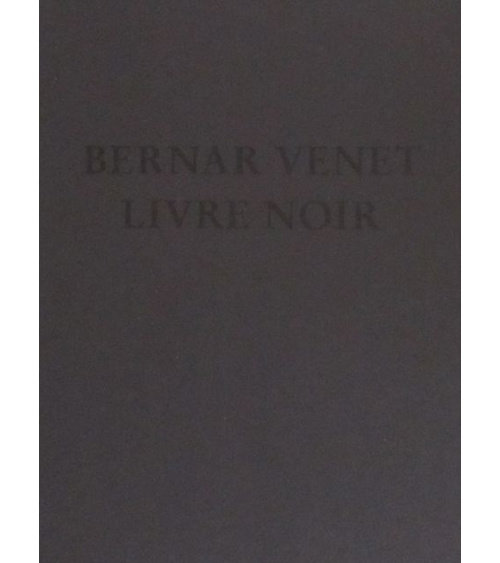 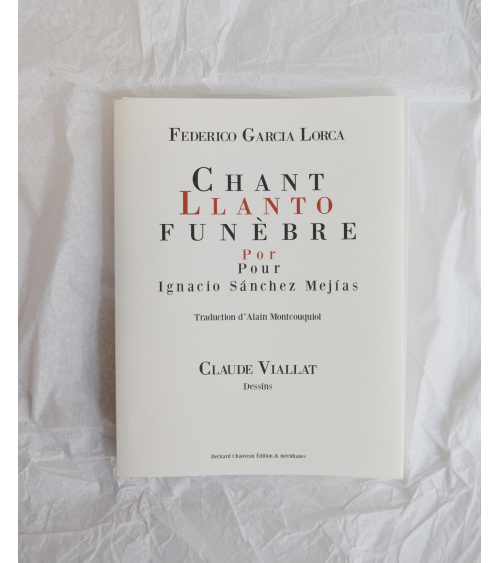